“I cried because I was too young to get married. I did not want to, I did not understand the meaning of marriage, I was filled with fear. I was so scared” 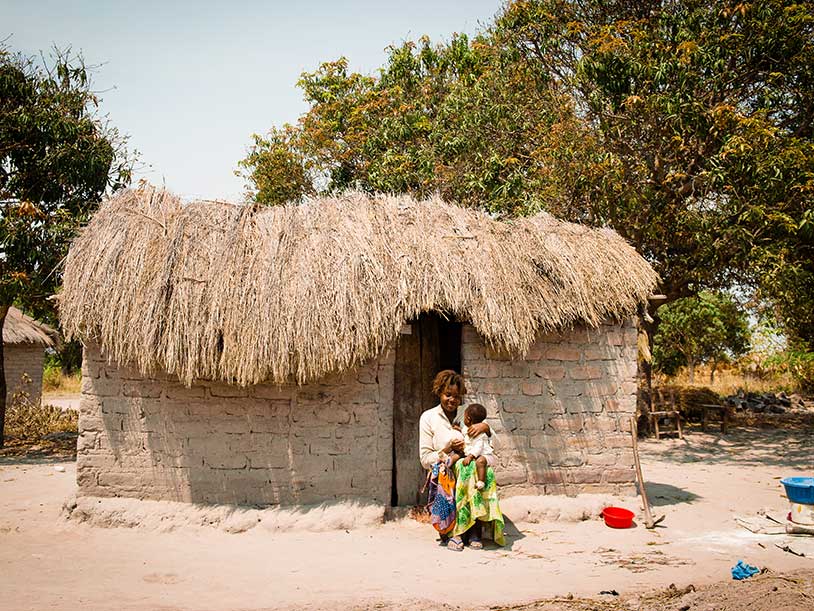 “When I was staying with mom I was free to do what I wanted to do. Now in the house I was taken to I was not free. I was scared because he refused for me to do anything, and only he decided what should be done.” 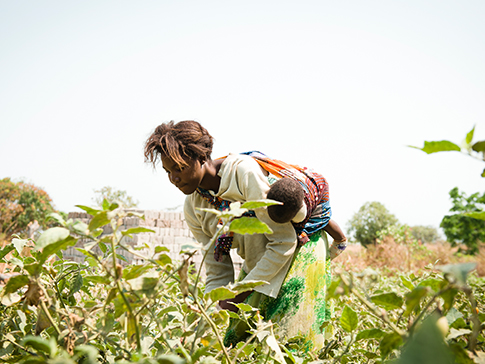 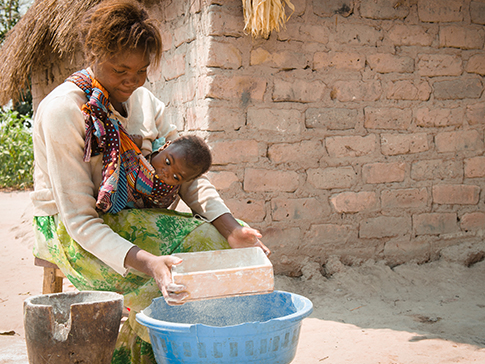 “When I was pregnant I felt so much pain because I was not ready to conceive at that age. I had no knowledge of how to deliver a baby. I delivered at home. I was alone when the neighbor heard me. That is when they came to help me.”

CAMFED became aware of Gloria’s plight through the young women in the CAMFED Association (CAMA) - the network of women leaders educated with CAMFED support. Now she is 17 years old, and looking towards a better future for herself and her son. With support from CAMFED, and the encouragement of CAMFED Association members, Gloria is returning to school and hopeful that she can achieve her goal of becoming a doctor. As there are so few doctors in her district, especially women doctors, Gloria wants to be the one to change that.  She is determined to send her children to school, so she will never be forced to make the same terrible decisions as her mother.

“I was supposed to be in school at the time I got married. When children are kept in school they get educated, and they will reap the benefits. I would like to go back to school and when I complete school I would like to be a doctor, the first doctor in my community.”