Sharifa tragically lost her father when just two years of age. With his passing, Sharifa and her mother lost their only source of financial support. Together, they struggled on until Sharifa was seven, and she moved in with her aunt and uncle. Sharifa’s mother simply didn’t have the means to support her, and so traveled to the north country in search of work. Soon after, Sharifa’s uncle sadly passed away, and, with his loss, it became impossible for her aunt to take care of her.

Sharifa had no choice but to move back to her home village and stay with her grandmother. During this time, Sharifa’s mother had given birth prematurely to a disabled child. With her baby, she followed Sharifa back to their village. After a short time, she became gravely ill and passed away.

Now an orphan, Sharifa was left under the sole care of her grandmother, who had no income aside from the funds sent by her children. Some weeks, when the money didn’t arrive, they would go hungry. In these desperate times, Sharifa came to rely on her teachers for food. 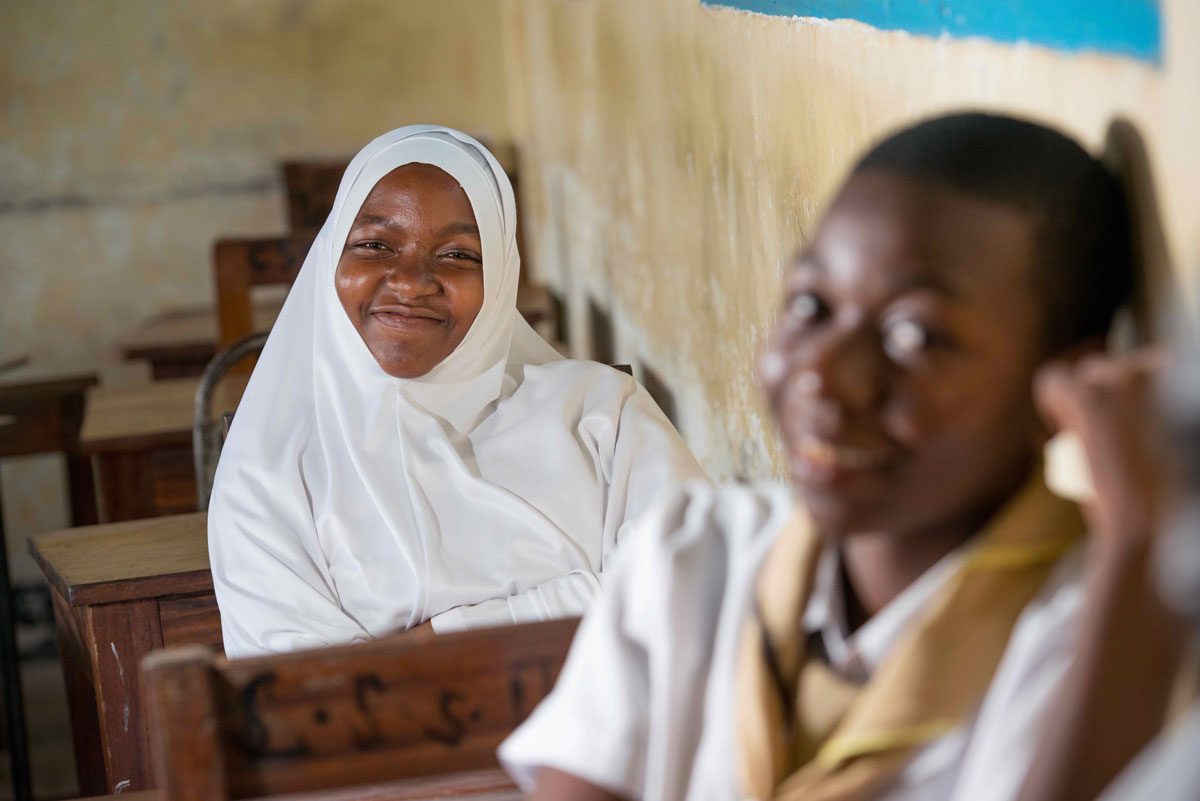 Like millions of girls across Africa who are denied their right to an education, for a time Sharifa wondered if she would ever return to school (Photo: Daniel Hayduk/CAMFED).

"I used to depend on my primary school teachers. I would say, ‘Today we don’t have anything to eat.’ They would be able to help me.”

In spite of all that she endured through her childhood, Sharifa passed her primary school exams. Yet, without financial support, she could go no further. Sharifa recalls her conversation with her grandmother when offered a place at secondary school, “I just need a skirt, a shirt and shoes, and then I’ll figure out how to go to school.” Her grandmother replied, “If food is a problem, how can I afford education? I wish I could help, but I can’t.” Remaining at home while her friends continued to secondary school, Sharifa’s yearning for education continued to grow.

At this point, Sharifa’s story could have been that of millions of girls across Africa, whose path through education is barred by poverty. Instead, Sharifa’s journey continued, and her life was transformed, when CAMFED stepped in. As well as essential educational materials, the network of Teacher Mentors, Parent Support Groups and CAMFED Association (CAMA) members provide her with the guidance and support she needs to stay in school and succeed. 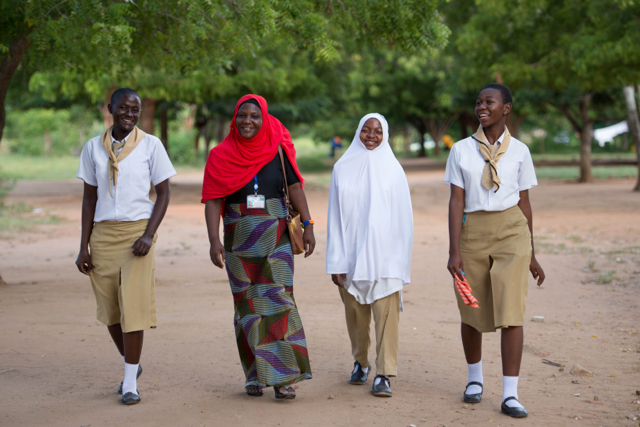 The support network that CAMFED galvanises around vulnerable children ensures that girls like Sharifa still have reason to smile (Photo: Daniel Hayduk/CAMFED). 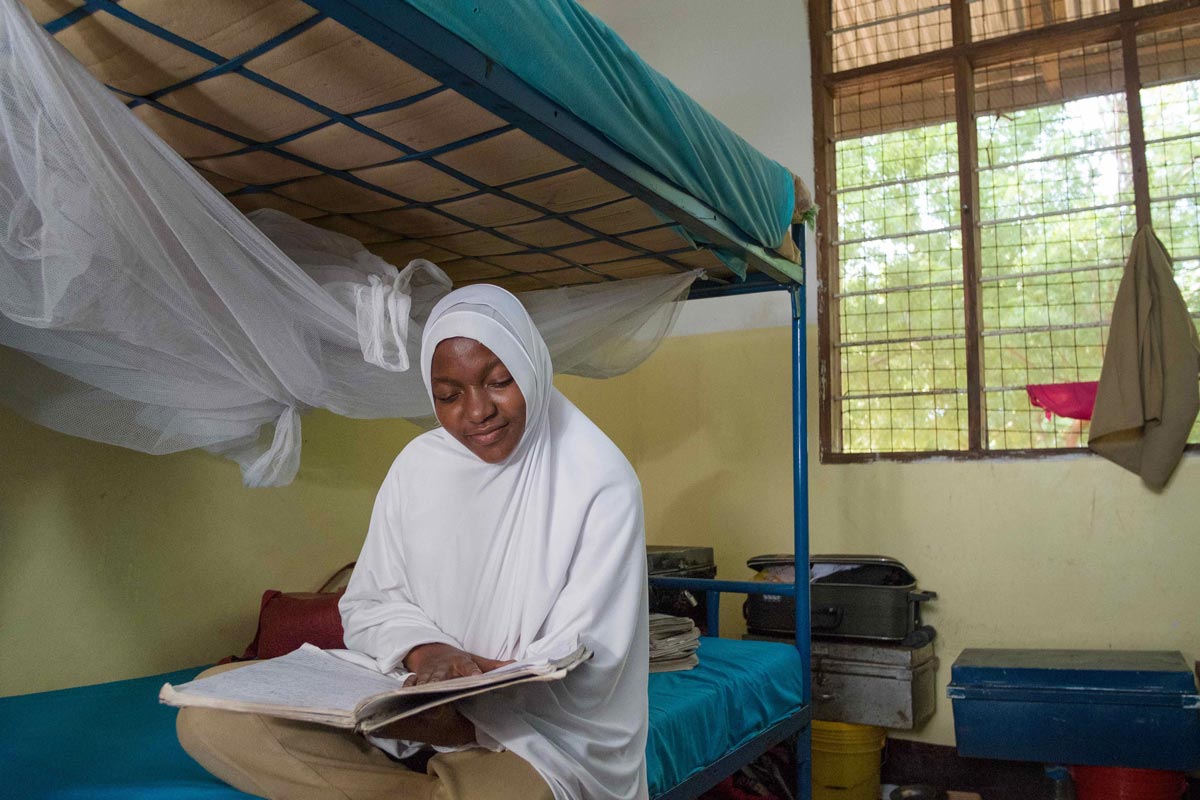 Sharifa hopes one day to become a lawyer and children’s rights advocate, “I will make sure that every child’s right is a given” (Photo: Daniel Hayduk/CAMFED).

"I am lucky today because I have people fighting for my right. I am getting an education. But there are so many children out there who do not have the privilege I have been given. As an advocate of children’s rights, I will make sure every child’s right is given.”

As a CAMFED scholar, and with the help of her Parent Support Group, Sharifa is now able to board at her school. Madame Ngereza, her Teacher Mentor, arranged everything from a stipend to help cover the costs of her special diet and support her disabled sibling, to the eye tests and glasses needed for her to read, write and learn like the rest of her classmates.

With her incredible strength and resilience, Sharifa is already a keen advocate of children’s rights, especially the right to education. In the future, she hopes to pursue a career in law.

"In today’s world, there is so much injustice, and most of the time the ones who are marginalized are missing their justice. I want to be a lawyer because I want to fight for the rights of the women, the children, and the oppressed people in my community. My first focus would be to children.” 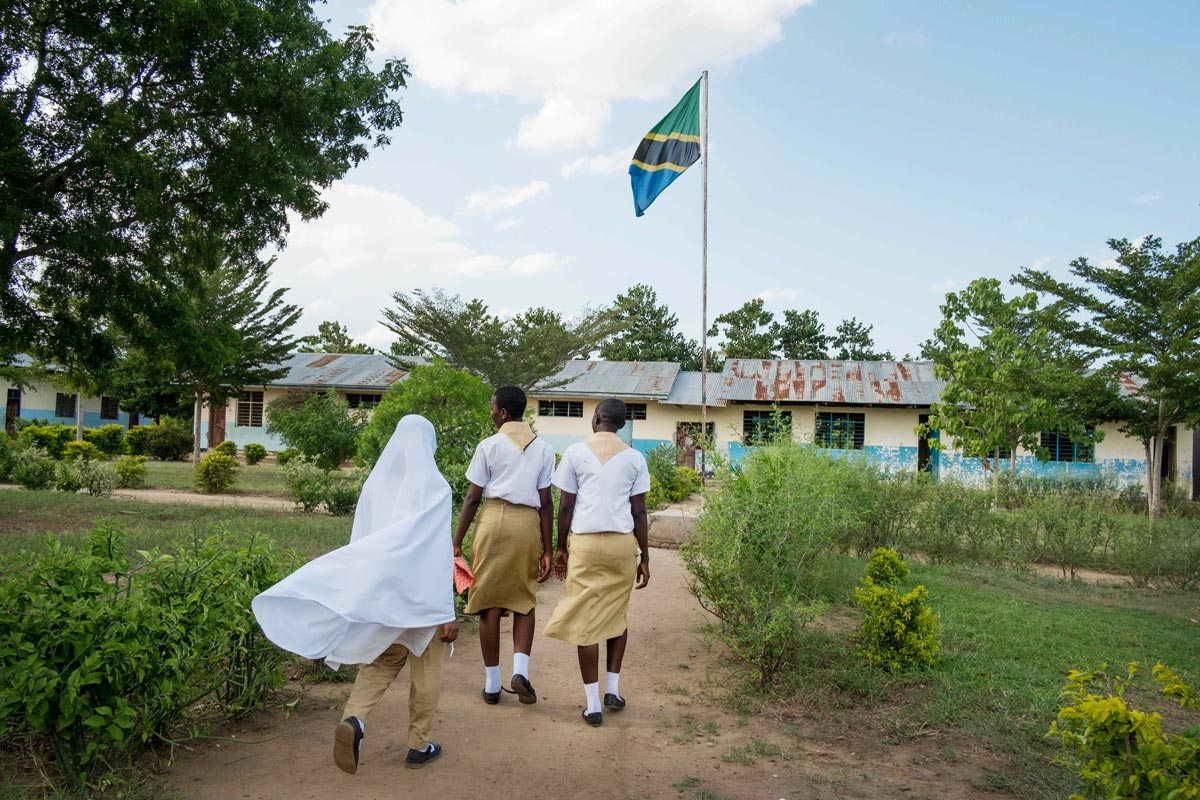 Today, Sharifa is a lively and cheeky member of her class, with lots of friends who look out for each other (Photo: Daniel Hayduk/CAMFED).