Fiona was the first in her family to complete primary school, to complete high school, and to have the prospect of going to university. Her story begins in rural Zimbabwe. Fiona’s family lived 20km away from the nearest school, so when she was old enough to go to school, Fiona was sent to live with her grandmother, who lived closer by. Having reduced the distance to school, her family nevertheless struggled to meet Fiona’s school-going costs. She and her grandmother woke up at 4am every morning, and worked every weekend, selling vegetables at the market, trying to earn enough money to make ends meet.

After that, Fiona would walk the 5km to school, attend a full day of lessons, and return home to spend her evenings working on the vegetable plot that their livelihood depended on. Some days her cousins and uncle would carry Fiona part of the way to school because she was so tired. Fiona’s  mother, in turn, traded dried fish for maize, which she then sold to try and cover Fiona’s school going costs. Despite their best efforts they went hungry many times, and on many occasions, Fiona was sent home from school for not paying her fees.

“My story – of a girl struggling to maintain her grip on education – is the story of millions of girls around the world. So many of my friends in my rural village lost that grip due to poverty, and their lives are so drastically different from mine today because of one thing: an education.” 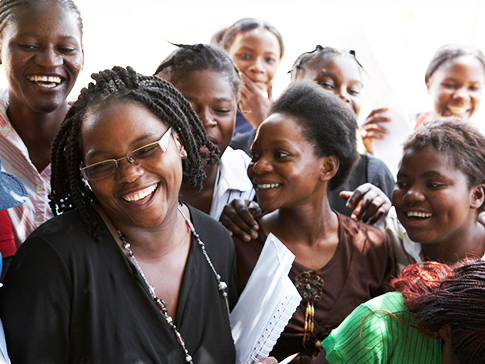 Despite facing challenges every step of the way, Fiona finished school with the support and determination of her family behind her. Throughout her education, Fiona had been thinking only of surviving to the next day, but now her whole future lay in front of her. In her final exams, she obtained the best results not only in her school, but her entire province, resulting in being offered a place at university.  However the possibility of this dream weighed heavily against the harsh reality of her family’s poverty- Fiona thought her best option would be to find a job so that she could help fund her siblings’ education, and return the money her parents had worked so hard to save for her own. When CAMFED stepped in to support her, she cried tears of joy and relief, and went on to study law. 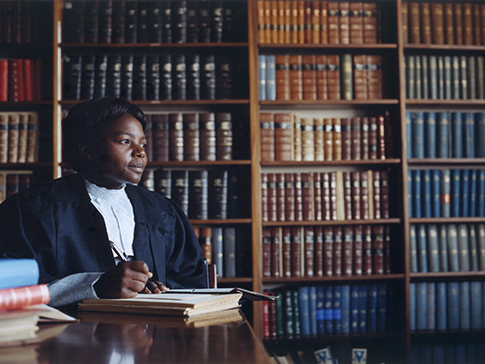 Fiona was the first in her family to complete primary school, to complete high school, and to have the prospect of going to university. (Photo: Mark Read/CAMFED)

Free from worry about how she was going to pay for her tuition, Fiona began to look forward to the possibilities of her life as a law school graduate. Five other girls had been granted a bursary along with Fiona, and they supported each other, sharing their clothes so as not to be embarrassed by wearing the same outfits every day. Together with CAMFED and the first 400  young women whose education CAMFED had supported, Fiona founded the CAMFED Association, informally known as CAMA, a sisterhood that would change her life and define her purpose. “CAMA members were singing, dancing, laughing and sharing opportunities because being together removed the isolation we had. We were young women who had succeeded through school from a remote community with no access to information, and suddenly we were together”.  The CAMFED Association provides vital support during young women’s transition from school into adulthood, providing the skills and confidence they need to thrive. 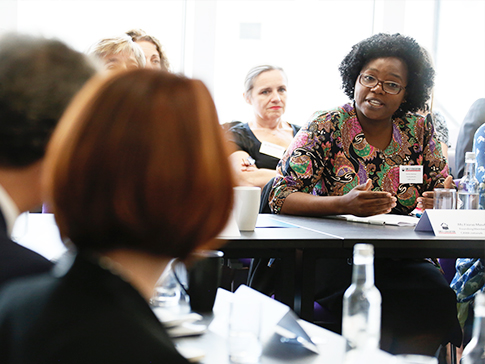 Fiona, an advocate for girls' education all over the world, speaking at a Girls' Education Forum in London. (Photo: Russell Watkins/DFID) 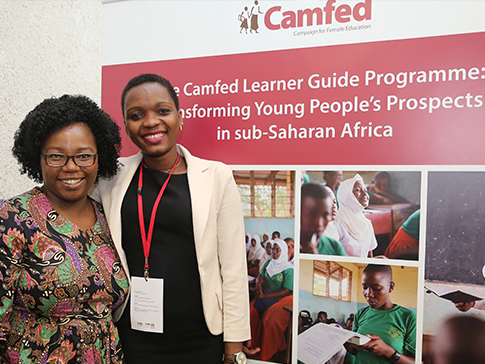 “People were asking us, what are your dreams? And it was something that we were never asked before. We had overcome the biased field of education, and now we could think of becoming lawyers.”

After graduating from university, Fiona worked as a lawyer in Harare for three years, one of only two female lawyers in a practice of 15. She then went on to work for the Bank of Zimbabwe. Throughout university and her career, Fiona had been deeply involved in the development of the CAMFED Association, and its expansion into Ghana in 2001. Soon after that, Fiona got the opportunity to put her work where her passion lay, helping girls and young women to access education, facilitating their transition into higher education and employment, and creating opportunities to develop their leadership and activism.

“Being educated is transformative enough, but being in the CAMFED Association (CAMA) is even more transformative, because you belong to a community. CAMA is there to support young women to make that transition from school to adulthood, and I think that is critical.” 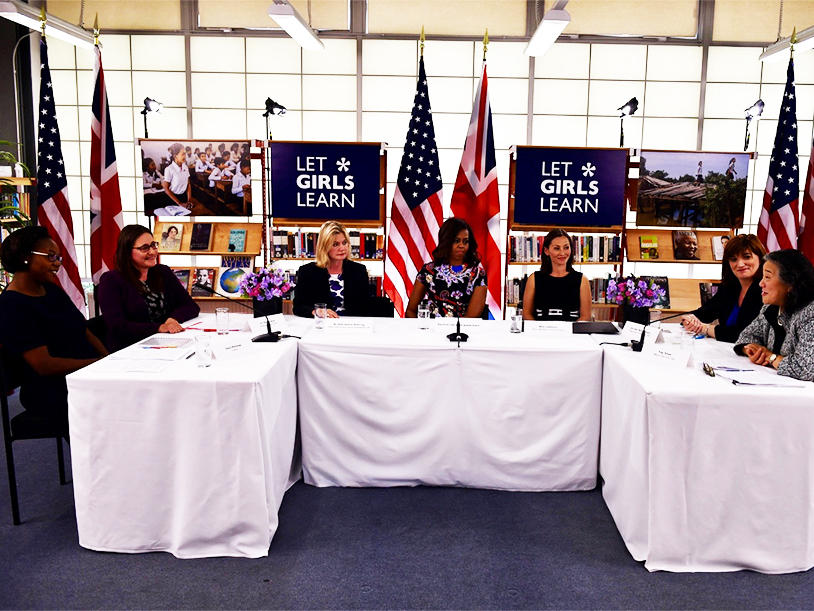 Looking ahead, Fiona sees districts and countries transformed as the CAMFED Association, a powerful movement of educated young women committed to giving back to their families, and their communities, continues to grow, spearheading CAMFED's programs. Beyond communities and into the national space, she is proud to see that CAMFED Association members are taking on leadership positions in politics and public services. Across Africa, young women changemakers are using their education to drive advocacy, infrastructure, girl's’ education, job opportunities, skills training, philanthropy, and so much more in their communities.

Each CAMFED Association member, on average, supports three more girls to go to school, multiplying the impact of donor funds. 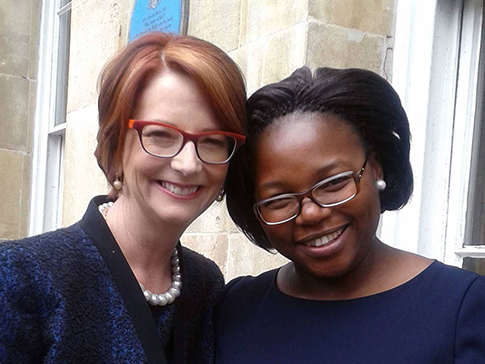 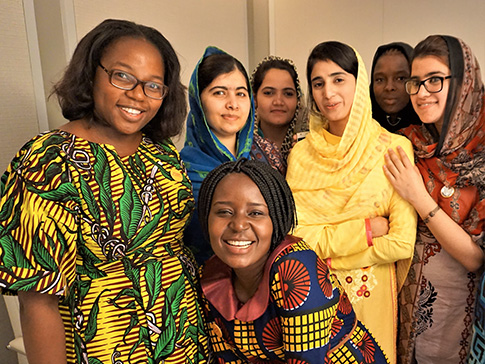