“I didn’t want to get married, I was very young, I wanted to wait until I was of age. The reason I accepted to get married was because my elder sibling could not manage to look after the 7 of us. I hoped life would improve, and I would help to take care of my young siblings.” 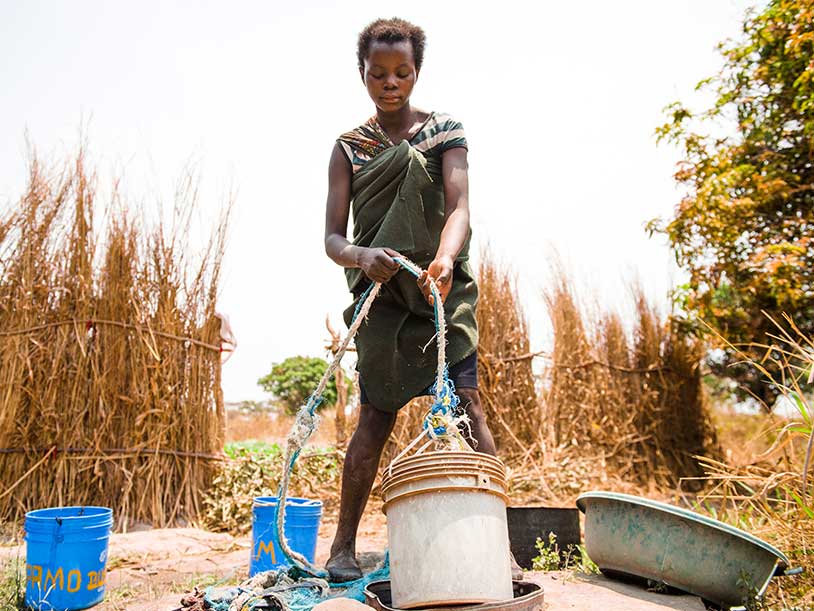 “I felt bad because I was not yet at the age of becoming a mother. It’s just circumstances of this world that I have a child.” 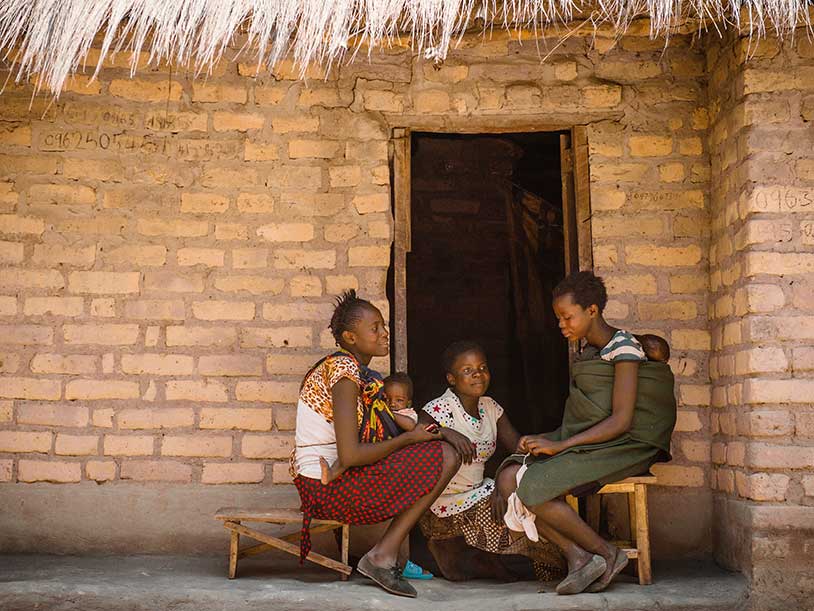 *Mary's name has been changed to protect her identity

Read more stories of the girls we are working to protect