Mary doesn’t remember her father, as he died when she was very young. She and her three siblings were cared for by their mother, who provided all that she could for them and supported their education with the income she brought in from small-scale agriculture. With encouragement from her mother and grandmother Mary worked hard at school and excelled. She was selected as a class leader and even commanded respect from the older students. Then one day, Mary’s world was turned upside down when her mother suddenly passed away. Her sister died soon afterwards. Mary was devastated.

She went to live with her aunt, who was already helping to support 18 other children. They ate only one meal a day. Mary was still in school but barely had time to study. To help her aunt, Mary would sell buns in the town and work in other people’s fields to try and earn money for food. Their situation grew more and more desperate. Mary felt increasing bitterness and despair. She gave up on her childhood dream of becoming Vice President of Tanzania.

Mary returned to the village where her grandmother lived. Resigned to a future trapped in poverty, Mary felt she had no option but to get married. She dropped out of school and stayed at home for three months, losing hope of ever returning. Mary feared that all her efforts to study hard and do her best had been wasted.

However, her prolonged absence from school had not gone unnoticed, and one day Mary was contacted by a CAMFED Teacher Mentor, asking her to come back. She had seen first hand Mary’s hard work, and her great potential.

Mary was skeptical, fearing that she’d just face the same challenges in paying her school fees and would likely be forced to leave school again. But the Teacher Mentor told her to leave that problem to her, and just concentrate on studying.

Like millions of girls, Mary faced many barriers to completing her education.

Within a few weeks, Mary’s Teacher Mentor called her to the school office and told her “Your school fee problem is now over. CAMFED is going to support you for your education for as long as needed.”

“That was the happiest day of my life!” Mary remembers.

Mary threw herself into her studies and says she could at last “enjoy school to the fullest”. She recalls that having a new school uniform amongst her entitlements from CAMFED helped her confidence grow, and encouraged her to become a leader again. Mary went on to become Head Girl at her school and support girls with HIV/AIDS information.

Passing her end of school exams with excellent results, Mary was able to progress to tertiary studies at university. She chose to study Education inspired by her Teacher Mentor. She knows from personal experience that members of the school community can help change the lives of vulnerable children who face barriers to their education.

“If you educate a girl, you educate a whole community,” Mary says. “Women or girls are more responsible for the development of the community… I will first change things for my family, and then for my community. I have the task now to support other children. When we see children who have problems, one way or another we will be responsible for supporting them. We will tell them the importance of an education.” 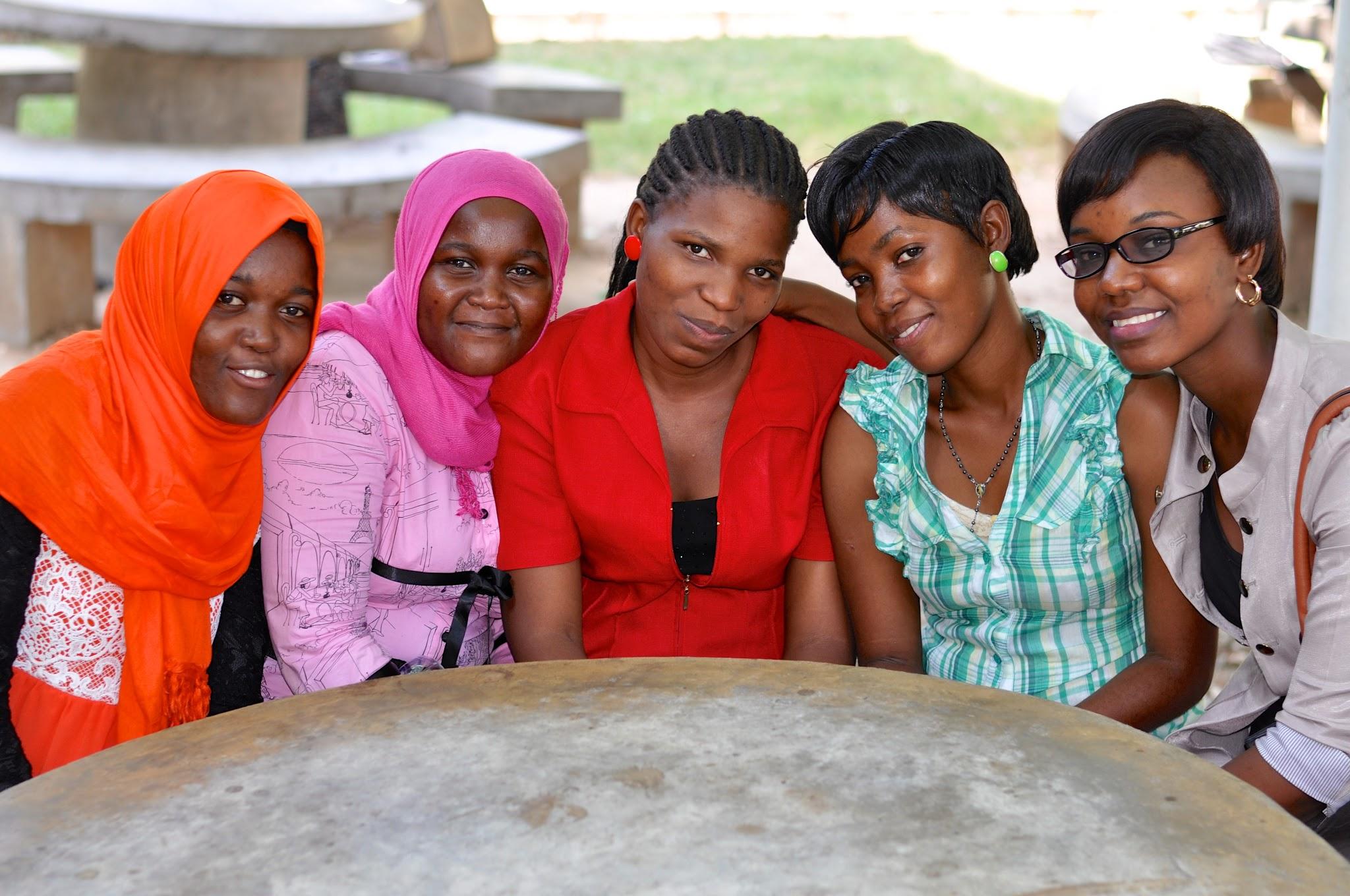 "A leader can lead people to see light or darkness"

In her final year at university, Mary was elected to the student government to represent a body of 20,000 young people, in spite of having no money to run a campaign. She served as Deputy Minister of the Student Union  and won popular support for the action she took against gender inequity. "Leadership comes with a lot of responsibilities. A leader can lead people to see light or darkness," she says.

During her time at university Mary was also closely involved in the CAMFED Association (CAMA). She met with other members who had come from different rural areas of Tanzania to study in the capital, and together they formed a local CAMFED Association chapter. With the little funds they had, the women bought essentials like exercise books and sanitary pads. Every month they would visit vulnerable students in school to distribute the materials.

“Some of [the students] were crying for joy because even their parents couldn’t visit them to see their progress or encourage them, but we did it.”

In February 2017 Mary had the opportunity to represent CAMFED Tanzania at the CAMFED Association Annual Summit which was held in Johannesburg, South Africa. She was excited to meet other young women from across five African countries, who all share similar backgrounds of poverty and marginalization. Mary came away even more determined to mobilize her community in support of girls’ education. This was cemented when she attended the International Gender Forum in Dar Es Salaam where she met and spoke for a distinguished audience including Vice President of Tanzania, the honorable Samia Hassan Suluhu.

In her role as a CAMFED Association leader and Program Coordinator, Mary has helped to mobilize 20 Parent Support Groups in her district. They take responsibility for vulnerable children in their school communities, providing them with meals, uniforms and other essentials to prevent drop-out and uplift learning outcomes. During one exam period, Mary galvanized a single support group to provide meals for over 300 students and teachers.

Mary also works to breakdown gender norms and to empower women through education, peer support and financial independence. She has worked with rural, tribal communities to challenge traditional beliefs about the role of women, calling meetings of all community stakeholders to create a dialog around ending gender-based violence and discrimination. Closer to home she supports newly graduated students who are making the transition to independent adulthood. Mary firmly believes that “having money is having the power of decision making”, and so she assists young women to access small loans to establish their own businesses.

Mary knows first-hand how CAMFED’s support can unlock the potential of girls who are committed to their education. She still hopes to fulfil her dream of holding a leadership post in the national government, so that she can continue to open up opportunities to many more women and girls.

“My children will not need assistance from CAMFED. I will be responsible. From now on, I have something sure in my life. All doors will now be open because of my education!”