“I understood very early in life that, if I am well educated, it will make me whatever I want to be. So whenever I got the chance, I would get hold of anything that looked educational and hook myself to it.” 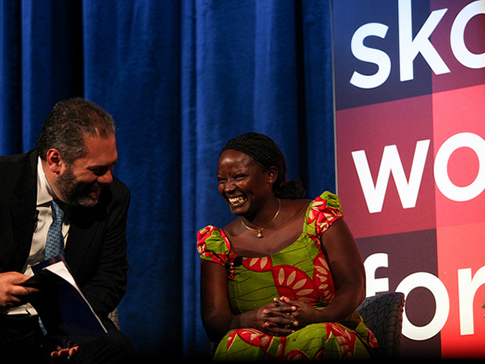 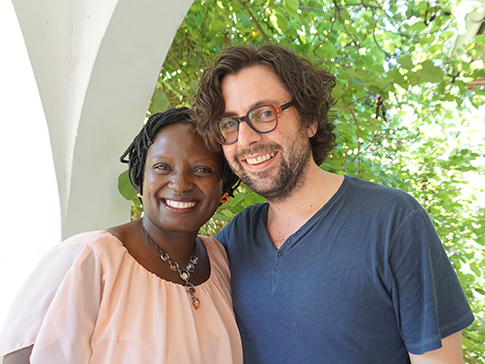 Lydia with Jordan Shapiro, Forbes columnist on global education, during a visit to meet CAMFED's community partners in Tanzania