“Life was not easy at all, because I did not have an elder brother or sister to look to for support. At that time I felt so vulnerable and uncomfortable.” 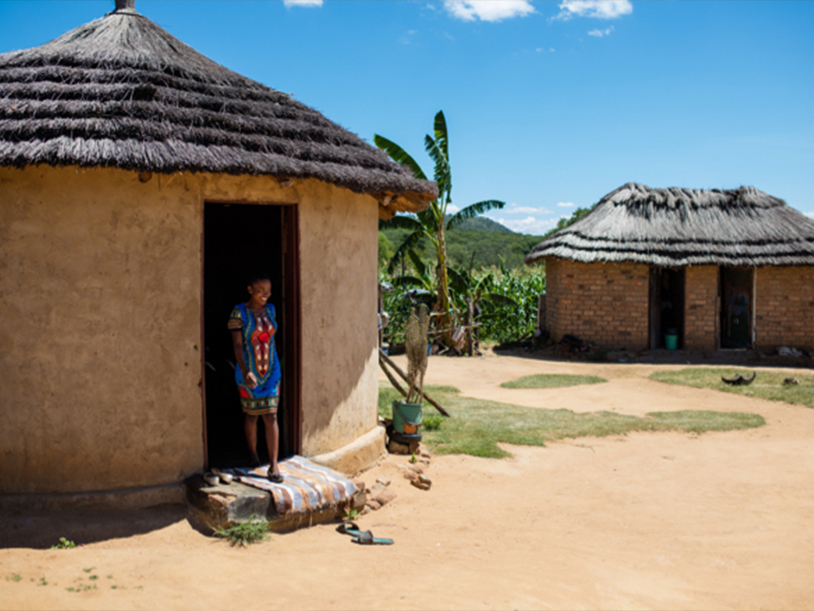 Nevertheless, Lindiwe and her mother worked hard - Lindiwe studying for her exams, her mother taking up more jobs, and with this joint effort, Lindiwe made it to the end of primary school, receiving the best exam results of her whole year. 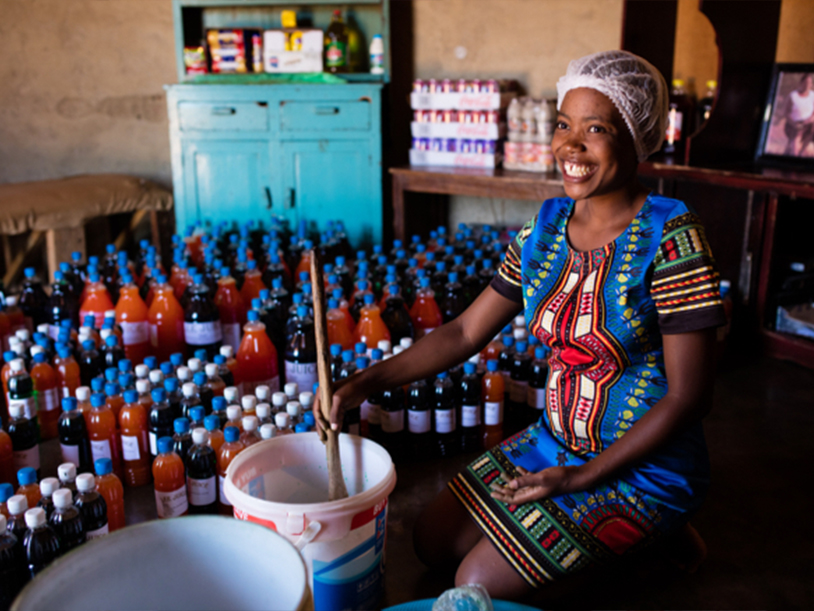 Lindiwe's work ethic and determination has proven to be the recipe for success in her juice business! (Photo: Brandon Smith/Kiva).

“I started believing in myself. I started really focusing on my life, and I used the opportunity that CAMFED offered me to empower myself and others around me.”

Lindiwe started this business to meet the demand of hot and thirsty workers passing by her village on the way to and from the mines, and her creativity and ingenuity has paid off. Lindiwe set up Lee Juice Company  in February 2016, through the minimal profits she was making from small-scale poultry production. Through CAMFED's partnership with Kiva, Lindiwe was able to access a small loan to boost her business. She now supplies over 750 drinks fortnightly, in accordance with her multiple contracts with large supermarkets. Lindiwe’s trade is even expanding to different cities.

With support from CAMFED, Lindiwe has completed the long process of registering her company, Lee Investments  - the umbrella company under which sit Lee Juice Company, her poultry production business, and her small shop - with the government. As well as training and employing women from her community, Lindiwe has started saving $10 each month from her profits for her future. With the rest of her profits, she is expanding her production, building a warehouse to keep her products secure, and adding a large run to her poultry house. 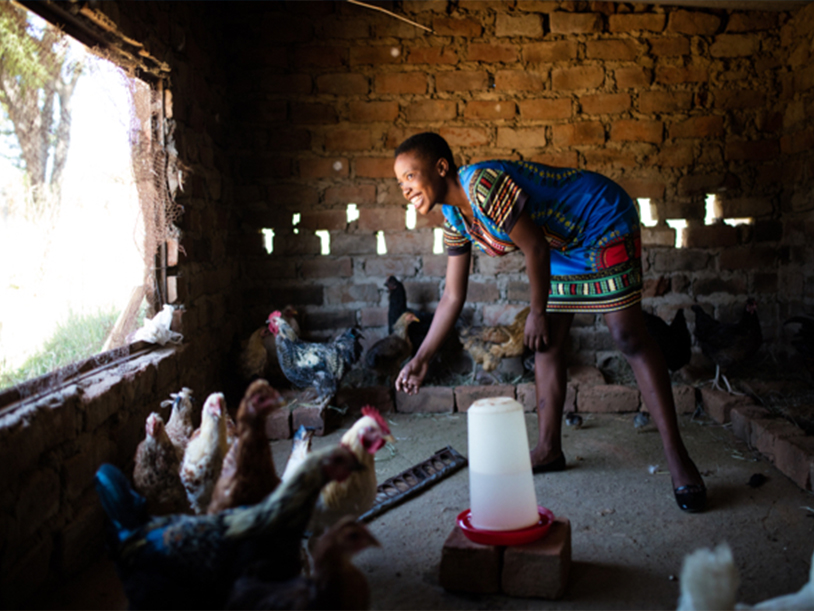 “I chose this business because I wanted to be creative, to differentiate myself from others, and have something I own. Being a leader was always my dream.”

Through CAMFED’s lending model, Lindiwe pays only ‘social interest’ on her loan, volunteering as a CAMFED Learner Guide,  a mentor and role model to children in her community. Lindiwe received specialized training, and now delivers life and study skills sessions in her local schools. Her own experiences of poverty growing up, and the difficulties she faced in staying in school motivated her to become a role model and mentor to children like her. In her community, Lindiwe observes that “children often face challenges causing them to drop out of school - Early marriage, poverty, chronic illness, loss of parents and lack of parental support and guidance and counselling, being in child-headed families.”

“These challenges drive me to empower and support other girls through offering help financially and paying ‘social interest’ to them. It’s something that I’m passionate about. Helping girls to stay in school, helping them to achieve what they want in life, that is my favorite part.” 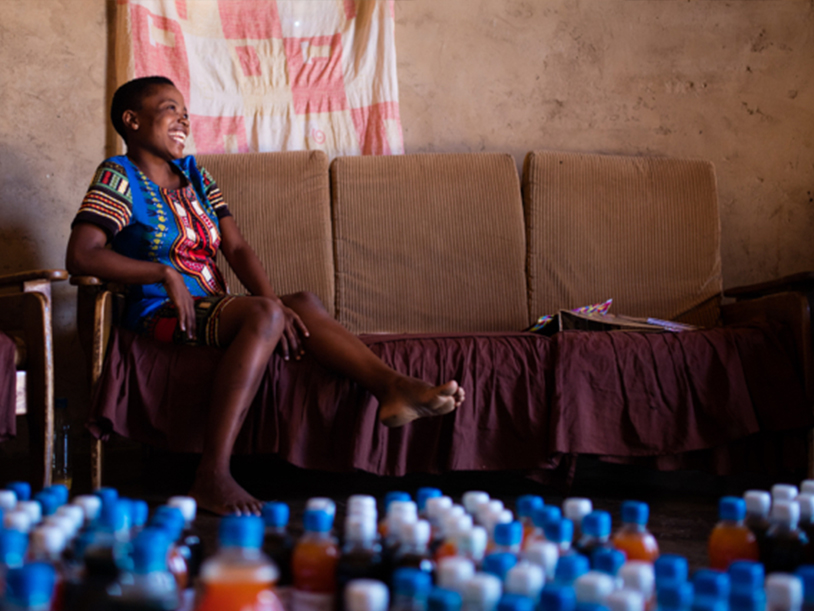 Lindiwe is a powerhouse for women's entrepreneurship and community philanthropy. (Photo: Brandon Smith/Kiva).