“I was too young. I never imagined that I would get married at my age. I didn’t want to get married because I loved going to school. It was because of poverty, that’s why I had to get married.” 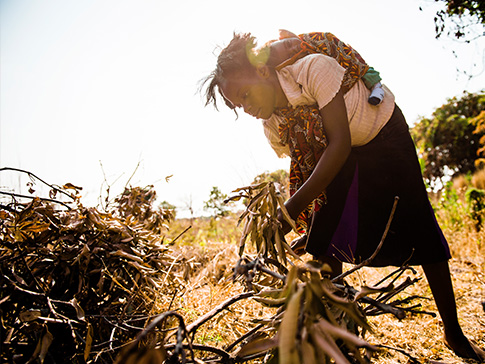 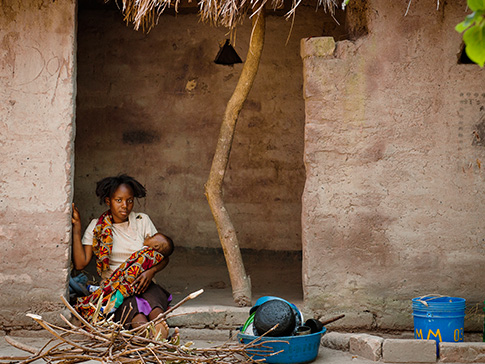 "I was hurt when I discovered I was pregnant, I was too young. My friends were in school and I was pregnant. I wouldn't like anyone to go through what I have gone through". 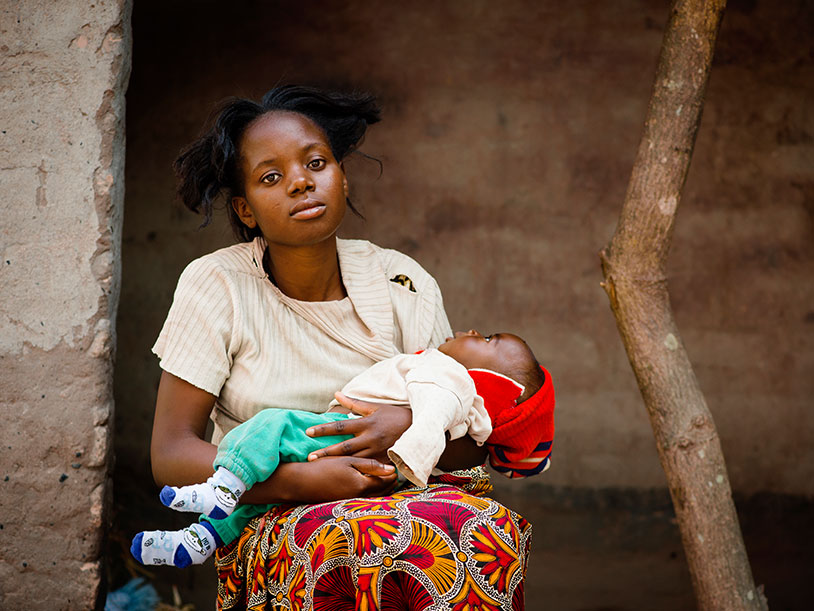 “I used to think that my life would change for the better when I got married, but even the dream that I had that I would take care of my young brothers and sisters turned out to be a myth.” 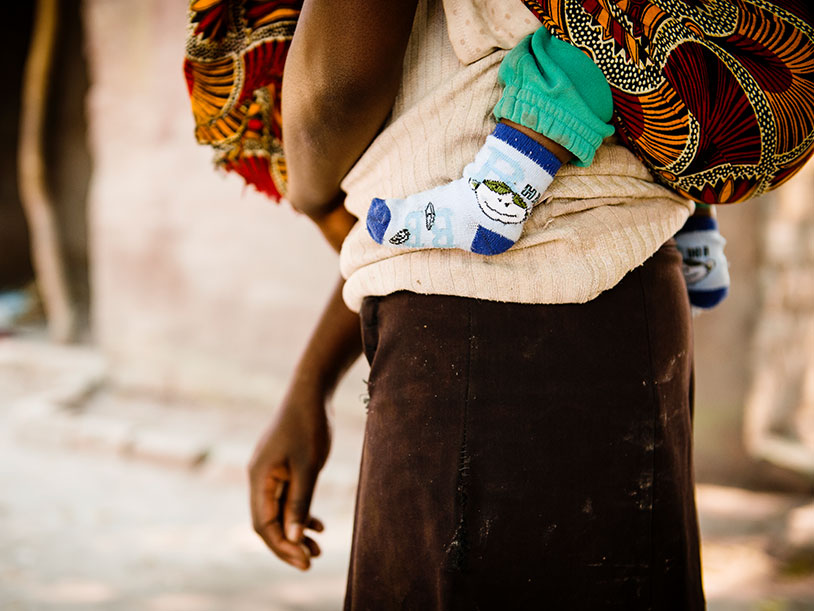 The network of pastoral care that CAMFED mobilizes around the most vulnerable girls - CAMFED Association members, Teacher Mentors, community members and Headteachers - means that Doreen will get exactly the guidance and help she needs to stay and succeed in school.

Choose your amount to donate

or
Is this donation a gift? Send an eCard