Ayisha grew up in Bole District, northern Ghana. Not having had the opportunity to go to school herself, Ayisha’s mother was determined she would get an education. Even with this unwavering support, Ayisha’s journey through school was far from easy. As well as the embarrassment of not being able to afford a uniform, after school Ayisha worked in restaurants to earn money for the household, washing dishes and serving food while her classmates did their homework.

“My mother said in her house no one had school, so I’m the first to go to school. I told myself I’m not going to disappoint my mum. Whatever our fortunes, I will make it.”

In spite of all these challenges, true to her word, Ayisha completed Junior High School and made her mother proud. That summer, she worked in the restaurant every day, waiting anxiously for her exam results. When she heard that she had gained admission to Senior High School Ayisha was overjoyed. Then, however, the harsh reality dawned on her that she could not afford her school fees. Not to be defeated, Ayisha and her mother toiled day and night until they eventually earned enough money to cover the first year of fees. In September, she enrolled.

Then a member of the community told Ayisha about CAMFED. When she found out that she had been selected for a bursary, the relief that she would no longer have to spend every school night working in the restaurant was immense.

“The sort of things that CAMA members were doing for our community was amazing. So I said to myself, if others are doing this, why wouldn’t I do the same for others?”

When she graduated in 2014, Ayisha joined the CAMFED Association, CAMA. A pan-African network, CAMA is a powerful movement of young women dedicated to community philanthropy. Soon after, Ayisha was selected to train as a Learner Guide. 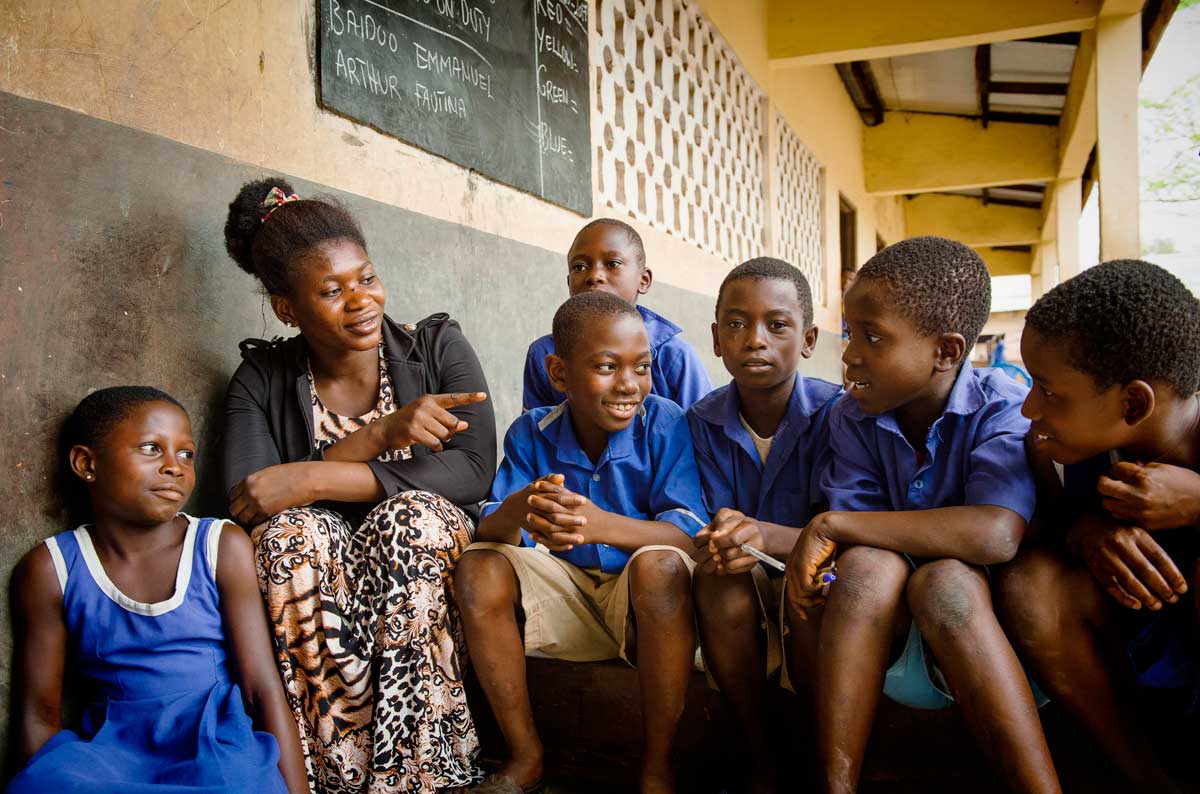 As a Learner Guide, Ayisha is a role model, providing guidance and mentorship to vulnerable students in her community (Photo: Eliza Powell/CAMFED).

Working closely with schools, communities and district authorities, Learner Guides are trained to deliver a life skills curriculum called My Better World, as well as providing guidance and mentorship to vulnerable young people. Returning to her secondary school, Ayisha led her learners through the curriculum and, in her free time, organized study groups twice a week after school. Here, she encouraged students to speak up, share ideas and support each other. Ayisha also organized extra evening classes in her community where students gather, share a meal, and discuss topics explored in My Better World.

“The My Better World curriculum is benefitting students in many ways. I saw students who didn’t like to attend classes start attending, and those who didn’t contribute begin contributing.”

Ayisha understands better than anyone how challenges students face outside of school like hunger, financial insecurity, and family breakups can negatively impact upon performance in school. Over time she became aware of young people who had dropped out of school and worked with fellow CAMA members, teachers, and parents to find solutions.  To date, she has helped return six children to school.

In addition, Ayisha works with CAMA members who are health professionals to sensitize young people and the wider community on dangerous practices like unsafe abortion and root issues such as early marriage, teenage pregnancy, and family planning. By taking to the air through local radio stations, they are able to reach a larger audience and, in this way, encourage lasting change.

As a Learner Guide, Ayisha grew in confidence, earned the respect of her community, and discovered her passion for teaching. In return for her voluntary work, Ayisha received a small grant, training, and mentorship to start a grocery business. Today, her business is thriving, the profits from which she is using to support herself through university. As an undergraduate, she is studying Gonja, her mother tongue, and is training to become a teacher. Her goal: to return to her community to equip the rising generation with the literacy skills they need to master their language and keep it alive.

“I’m looking forward to being in classroom as that’s where people understand me best, and also where I best understand myself.” 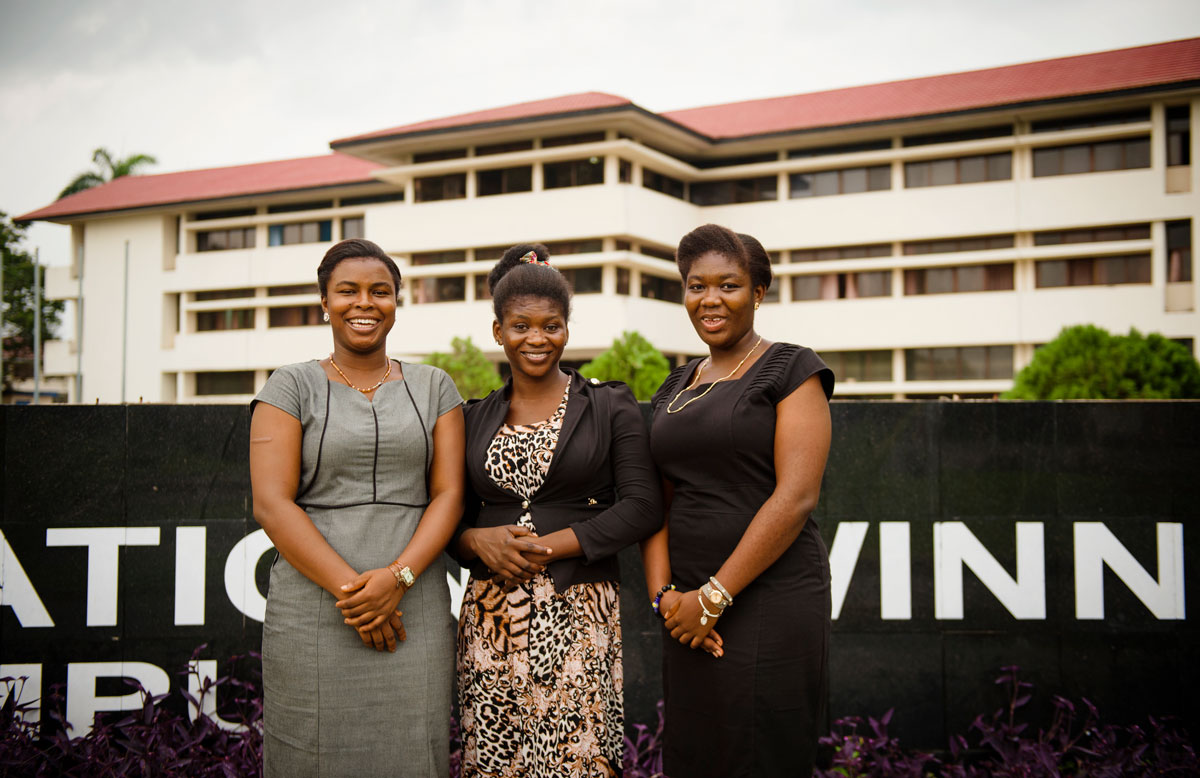