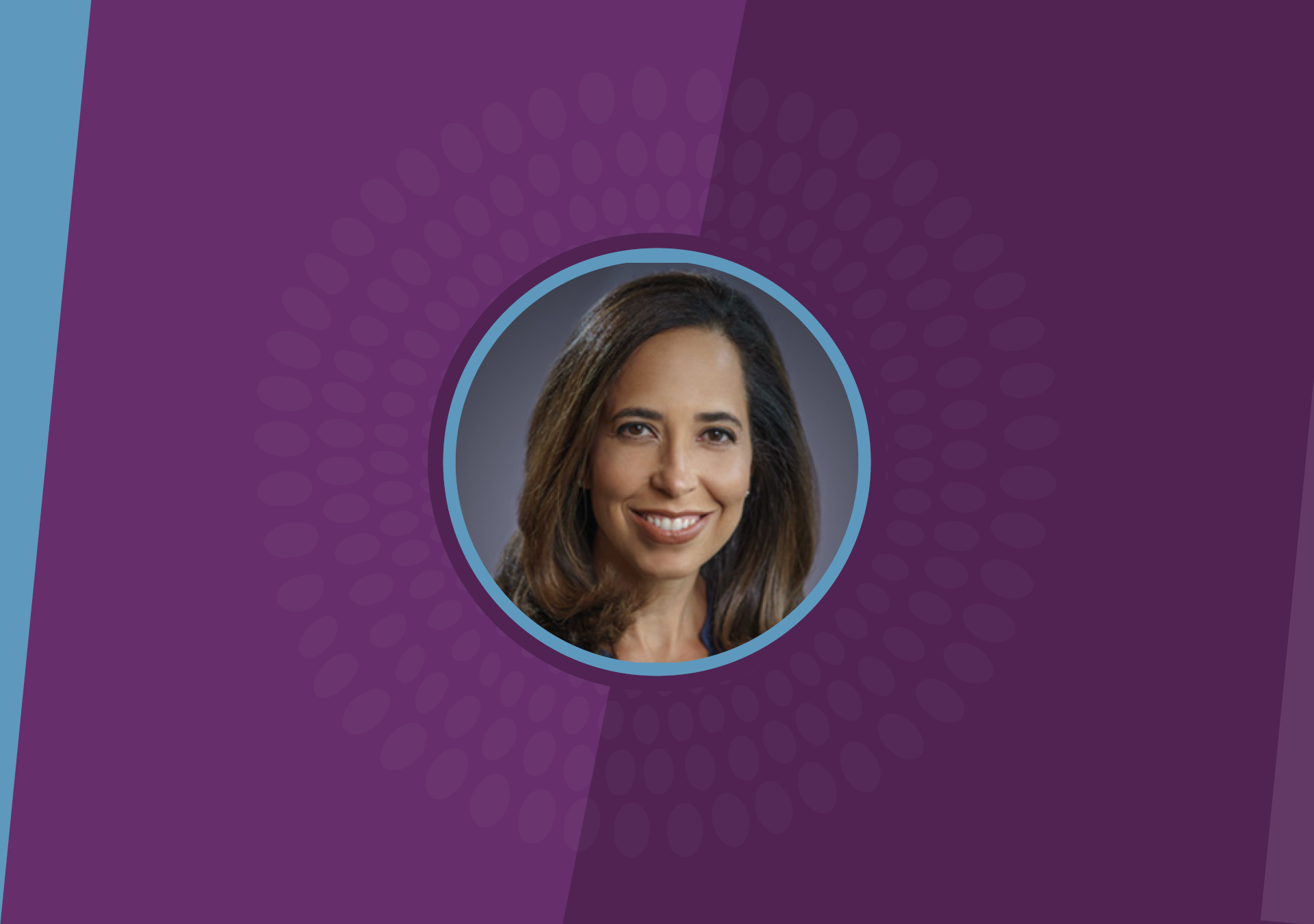 Valerie Alexander is a senior executive and previously served as Chief Marketing Officer to the Clinton Foundation from 2009-2016. Prior to joining the Foundation, she served as a spokesperson and senior communications advisor for Hillary Clinton’s presidential campaign. Earlier in her career, Valerie served as an Executive Vice President of Public Affairs at Edelman, where she built and developed consumer and corporate public affairs campaigns for Fortune 100 companies. She began her career in the office of United States Senator Richard Durbin, ultimately serving as his Chicago Chief of Staff.