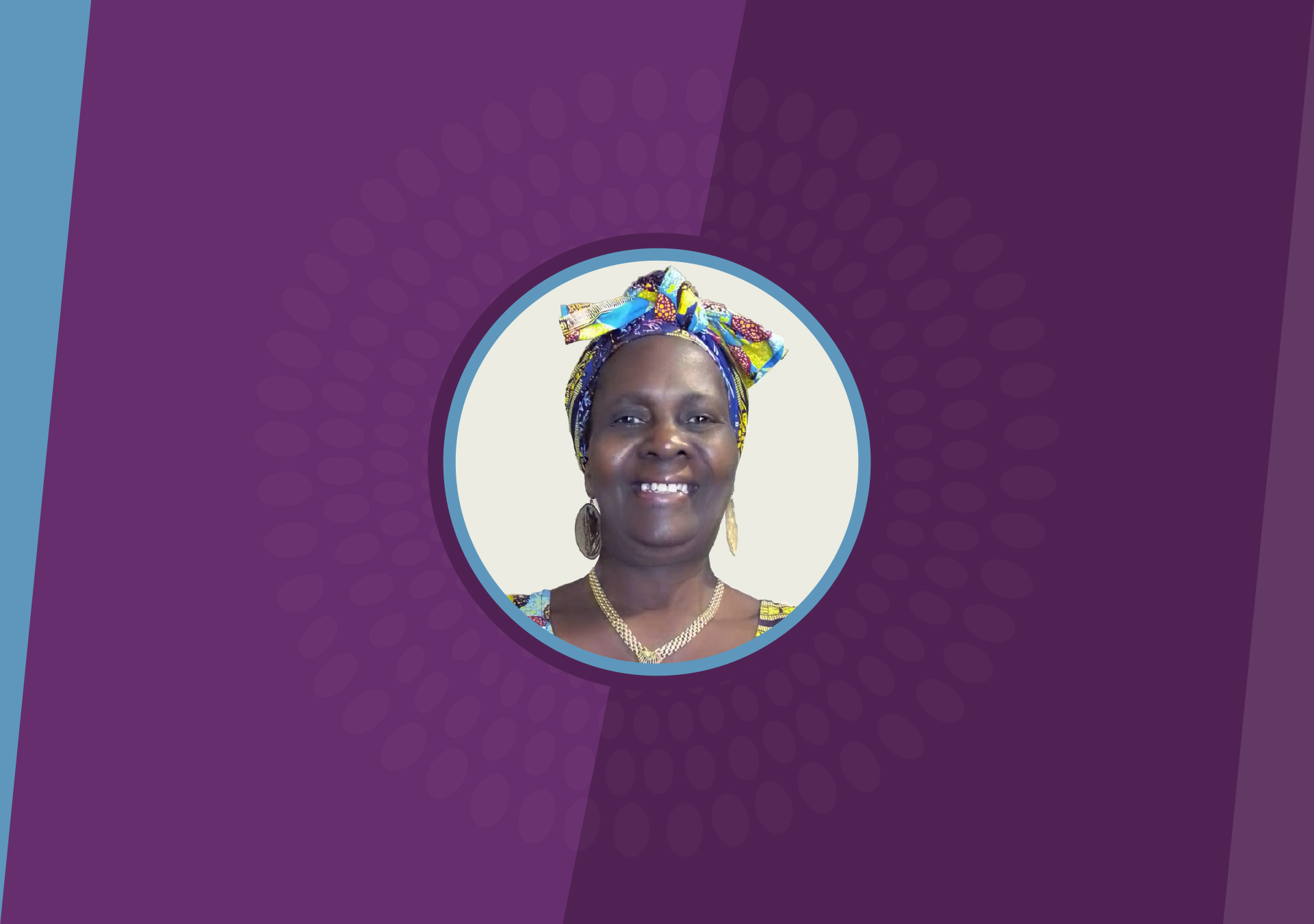 Esther Banda is a long-standing Board member and former Chair of CAMFED Zambia, serving since 2001. Her career began as a secondary school teacher in 1975, teaching Home Economics as a subject to both junior and senior students. Over 13 years, she worked in four different Secondary Schools in three different provinces in Zambia and rose to Head of Department.

Ms. Banda then went on to work as a college lecturer, followed by a senior inspector of schools in Home Economics. She rose to serve as Principal Inspector of Schools from September 1999 to October 2002, supervising and coordinating the work of all the Primary School Inspectors in the country, inspecting all institutions of learning, and providing professional advice and support to Heads of schools, College Principals and teachers.

She later became Director of Human Resources and Administration in October 2002, until 2010. During this role, she worked in the Ministry of Education from 2002 to 2004, and acted as Permanent Secretary several times in three Ministries. From 2012 to 2015, Ms. Banda acted as an Assistant Pastor and is currently Resident Pastor for Abundance of His Grace Ministries.