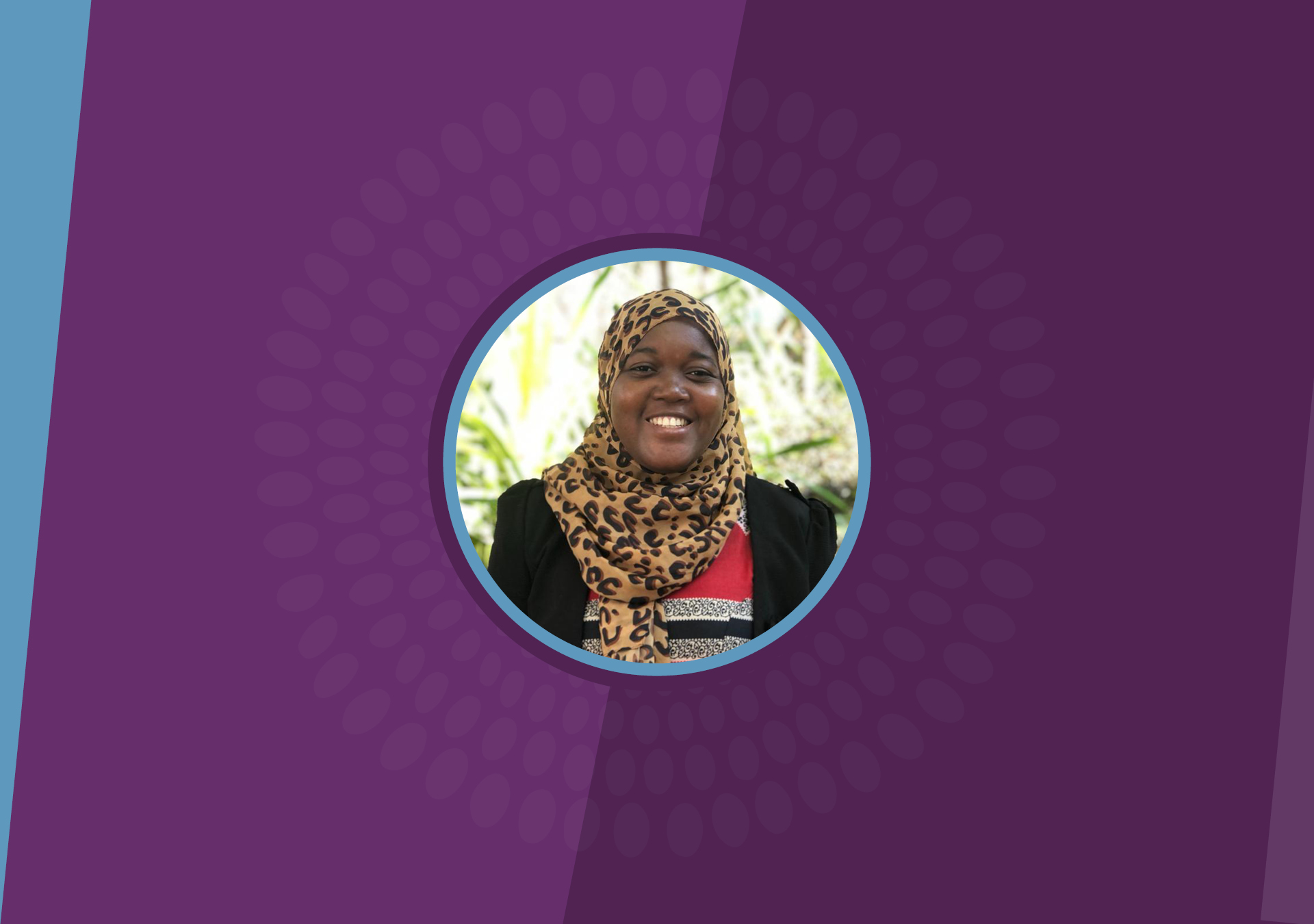 In spring 2021, Mariamu — inspired by the appointment of the first female president of Tanzania, Samia Suhulu Hassan — decided to stand for a prominent leadership role and was elected National Chairperson of the CAMFED Association of women leaders educated with CAMFED support. In that role, Mariamu leads a network of more than 29,000 young women in Tanzania, who are striving towards equity for women and girls. They are united by their lived experience of marginalization, and their commitment to ensuring all girls get the chance to go to school, learn, thrive and achieve economic independence, turning the tide of poverty for good.

Mariamu herself faced an uncertain future before CAMFED stepped in with the financial and social support she needed to stay in school and gain the confidence to act as a prefect. Today, as the owner of a business distributing artisan slippers, she provides for family members as well as donating funds to vulnerable children in her community. During her time as CAMFED Association National Chairperson, Mariamu is committed to supporting other young women to grow as entrepreneurs, including through online platforms.

Mariamu holds a degree in Education with a specialization in secondary level History and Geography from the University of Dar es Salaam. During her studies she served as Treasurer of the CAMFED Association Dar es Salaam chapter.