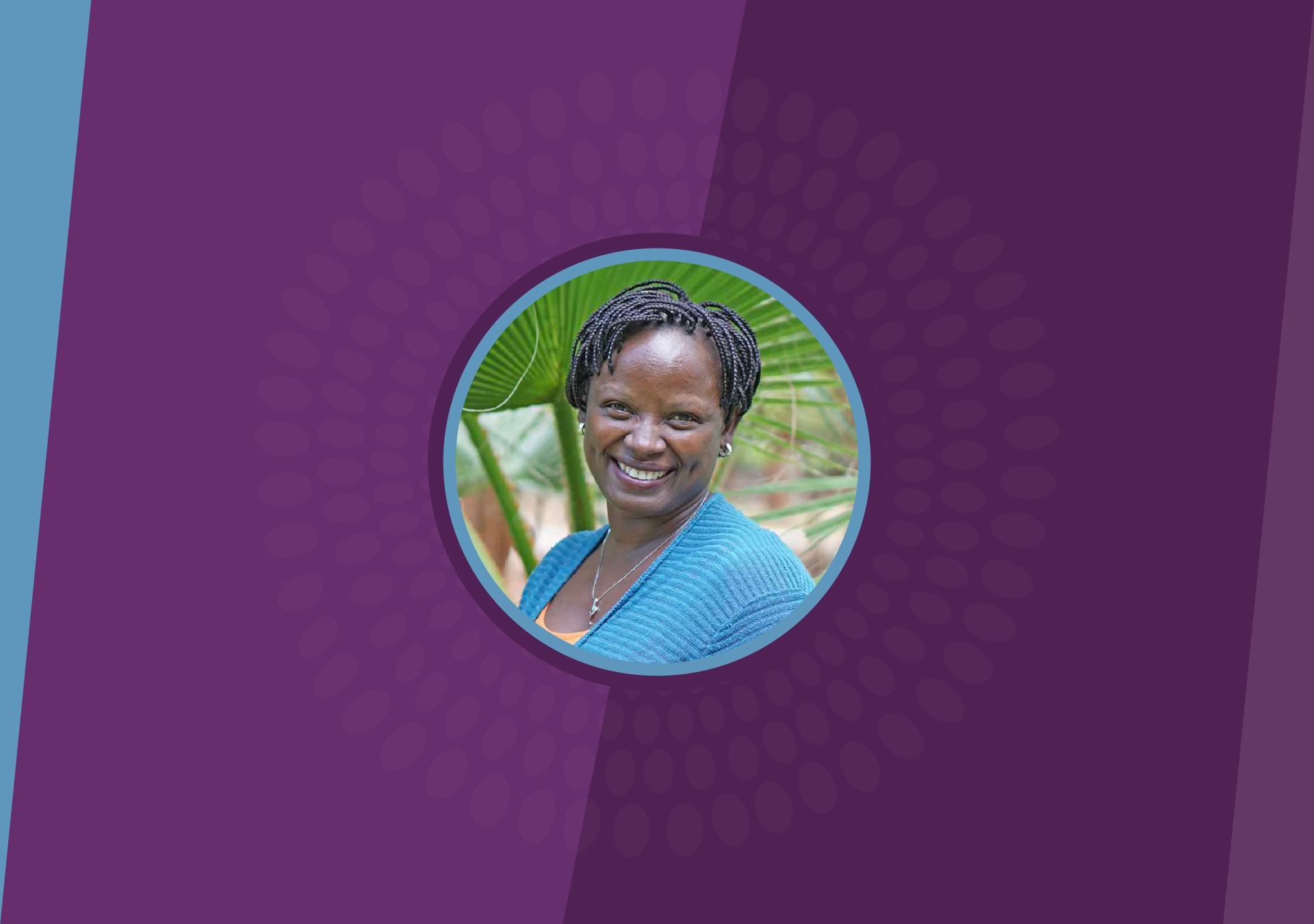 Lydia Wilbard’s life experience resonates strongly with that of the young women reached by CAMFED programs. Completing her secondary education against great personal odds, Lydia ran several successful businesses to fund her high school and university education. As a founding member of the CAMFED Association in Tanzania in 2005, she became an active business mentor and leader within the leadership network. Awarded a competitive scholarship by the government of the United States, Lydia earned a Master’s in Public Health at Johns Hopkins University and returned to Tanzania to re-join CAMFED. Her role was expanded to Co-Director of CAMFED Tanzania in 2012, and National Director in 2017.