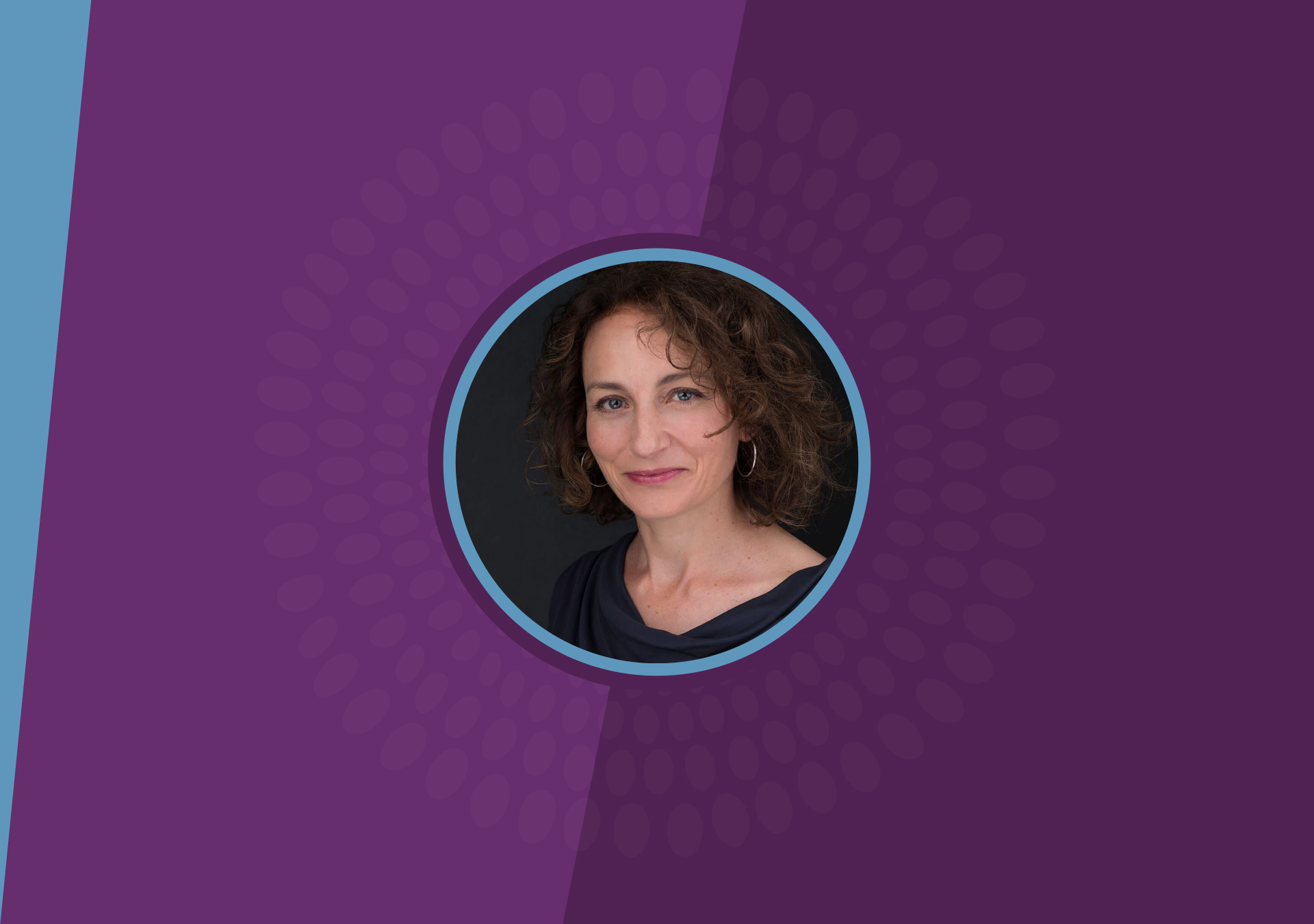 Lucy Lake is Chief Executive Officer of  CAMFED, dedicated to supporting girls’ education and women’s leadership, with a focus in sub-Saharan Africa.

Lucy is a founding member and former Co-Chair of the United Nations Girls’ Education Initiative, and is on the High-Level Steering Committee of the global Education Commission’s Workforce Initiative. Since joining CAMFED in the early ‘90s, Lucy has led the development of its program to become a transformative model for girls’ education, benefiting over seven million young people to date, and culminating in a new generation of women leaders now at the forefront of a global movement for girls’ education. CAMFED’s model has been acclaimed internationally, including by the OECD, which has recognized CAMFED for best practice in taking development innovation to scale.

In 2019, Lucy was awarded an OBE in The Queen’s New Year’s Honours in recognition of her service to young people. In 2020, Lucy was awarded the Yidan Prize for Education Development, the world’s largest education prize, for her contribution to female education,  joining the newly-established Council of Luminaries together with her Co-Executive Angeline Murimirwa. 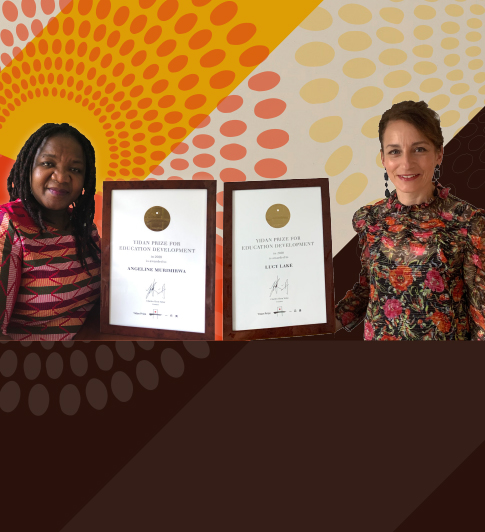 On December 7, at the 2020 Yidan Prize Awards Presentation Ceremony and Summit, hosted virtually this year, CAMFED Co-Executives Angeline Murimirwa and Lucy Lake accepted the Yidan Prize for Education Development on behalf of everyone in our movement. They were invited to join the newly-formed Council of Luminaries which gathers 16 leading educational researchers and innovators to drive education progress globally. 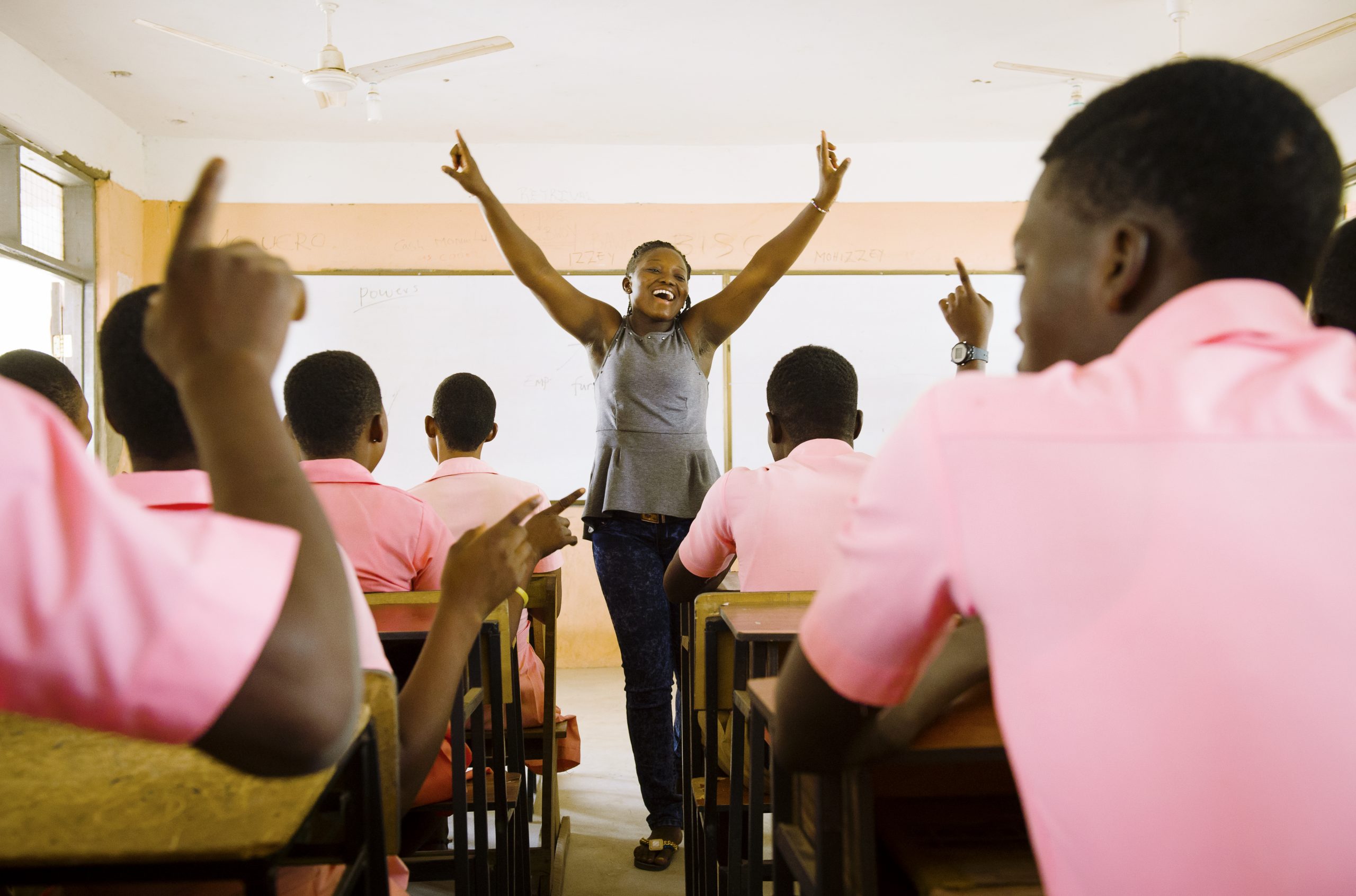 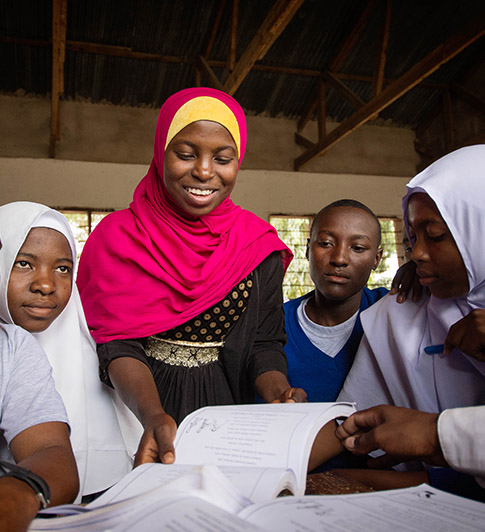 This year marks the 5th birthday of the Research for Equitable Access to Learning (REAL) Centre at the University of Cambridge, launched in partnership with CAMFED. In their most recent seminar, CAMFED Co-Executives Angeline Murimirwa and Lucy Lake highlighted the impact of CAMFED’s Learner Guides on their wider communities during the COVID-19 pandemic. 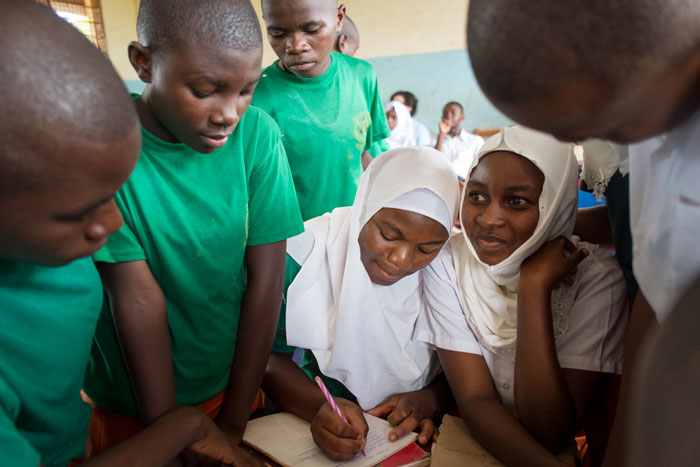 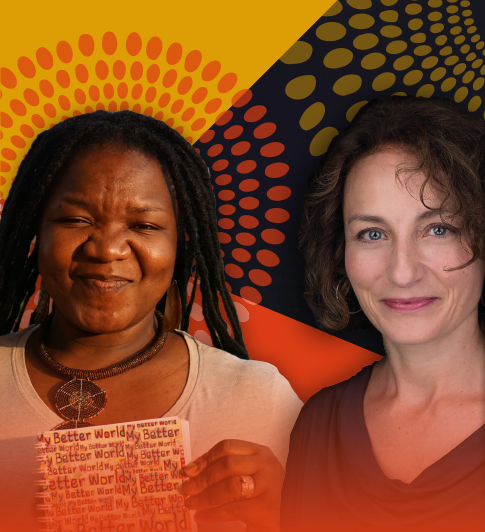