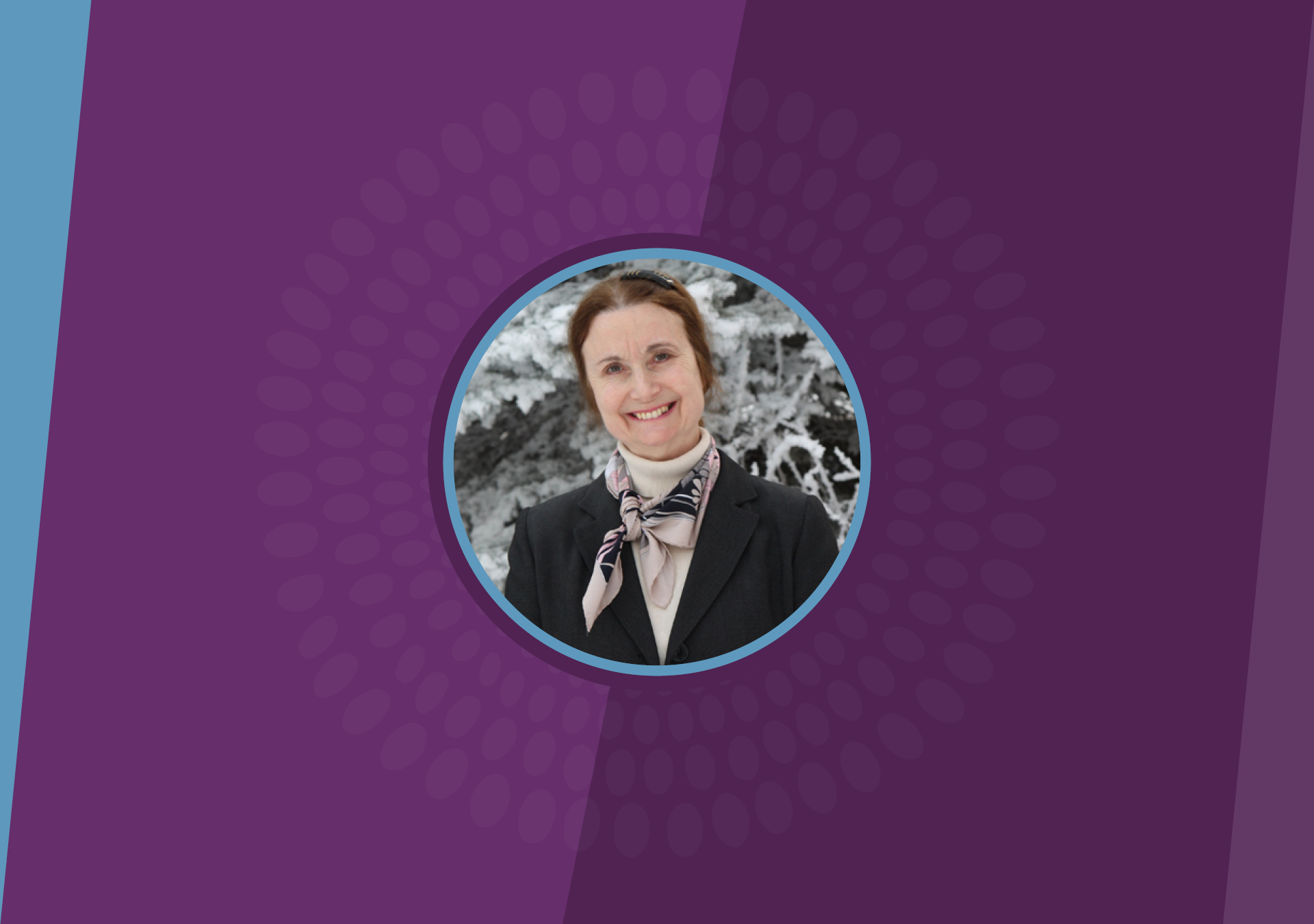 In a career of over 30 years in the British Foreign and Commonwealth Office (FCO) Valerie has built particular expertise in policy making and strategic campaigning on African, European and global issues, creating and directing multi-stakeholder teams to promote the UK’s international influence on climate change and other environmental challenges, energy security and economic and financial policy. Her assignments in London included Deputy Head of Policy Planners (1986-8), Head of Environment Policy Department (2002-4), Head of Climate Change and Energy Group (2004-6) and Co-ordinating Director of the first-ever UK- Nordic- Baltic Summit (2010-11), later known as the Northern Future Forum.  Her overseas postings were to Brussels, Paris (twice), Stockholm and, most recently, as British Ambassador to Finland (2006-10).

Since retiring in 2011 Valerie has pursued a portfolio of activities.  As a Senior Associate Member of St Antony’s College (2012-13) and, since 2013, Visiting Fellow of the Department of Politics and International Relations of the University of Reading, she researched and wrote a book on France’s role in the creation of the euro (France and the Politics of Economic and Monetary Union, Palgrave Macmillan, 2015). She has also maintained her longstanding interest in the professional development of diplomatic staff, contributing to Masters degree level tuition on Diplomacy at Reading University and, since 2015, joining the ‘Centre for Political and Diplomatic Studies (CPDS) and directing a number of skills training workshops for FCO, UN and overseas diplomatic staff.

To her role (since 2012) as Director and Trustee of CAMFED International, Valerie brings expertise on strategy, risk analysis, influencing, co-operation between the public sector, NGOs and businesses, and the building and development of international teams. She currently chairs CAMFED’s Remuneration Committee.