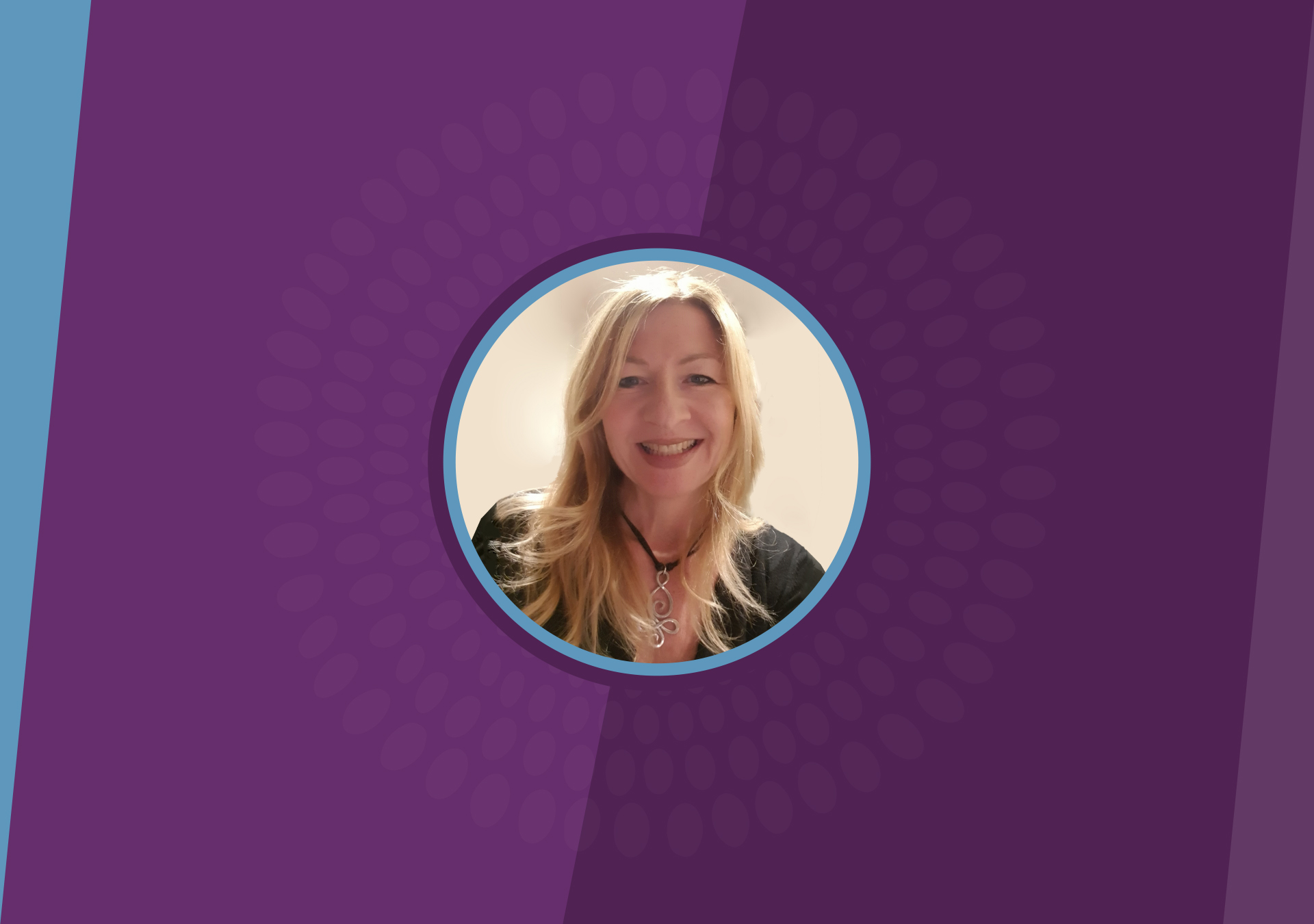 Anke Adams is Director of Communications at CAMFED, dedicated to supporting girls’ education and women’s leadership in sub-Saharan Africa. Passionate about addressing inequity and injustice, she joined CAMFED in 2014 to amplify the voices of marginalized girls and young women, and underscore the expertise of the women leaders educated with CAMFED support — members of the CAMFED Association — who are now at the forefront of a global movement for gender equality.

The product of the world’s first bilingual community school in Berlin, Germany, Anke holds a BA in North American Literature and Politics, a BA in Political Science, and an MSc in International Relations. Her career spans diverse industry sectors in Germany, the United States, and the United Kingdom, including government, aviation, IT, and the child-centered charity sector.