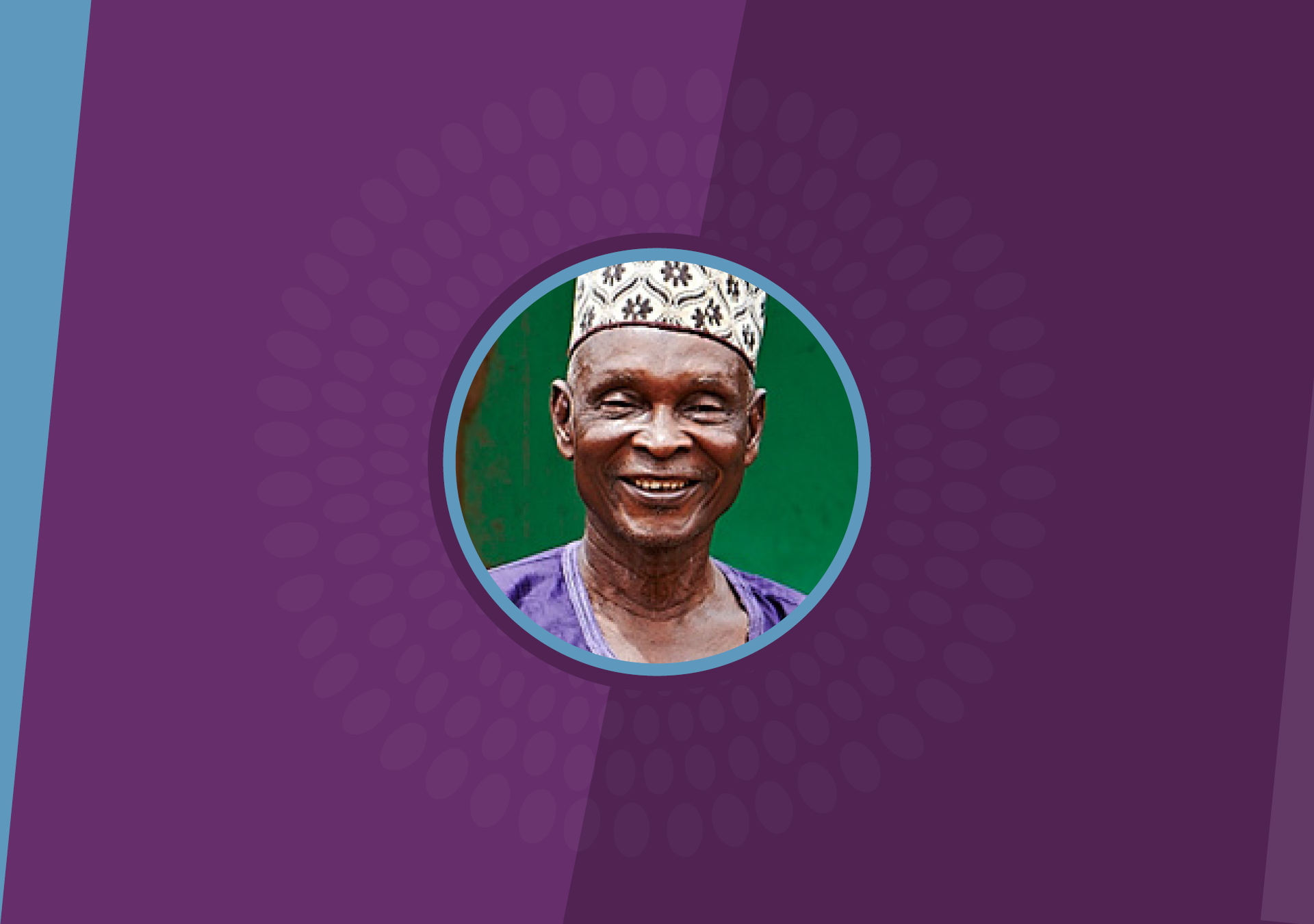 Alhaji began his career as a Pupil Teacher and went on to work for Dalun RC Primary School, where, as the only teacher, he assumed responsibility for 100 students. After 25 of his students dropped out, Alhaji collaborated with a catholic missionary to begin a school feeding program, immediately increasing enrolment to 125 pupils. In Yendi Municipal Distict he also volunteered to teach in 5 primary schools.

As a passionate advocate for education, Alhaji was chosen to present a proposal to DANIDA in Copenhagen on the School for Life initiative. He later left the teaching profession to pursue further studies at the agricultural colleges in the Ashanti and Northern Regions. He finally enrolled at Boknam Kims Agricultural School in the Eastern Region where he conducted a seven-year research on lowland rice development.

Alhaji also worked at several agricultural posts including the Crop Research Institute and the Ghanaian German Agricultural Development Project, assisting farmers in the Northern Region with loans and tractors. He retired as an agricultural extension officer in 2000 and was seconded by the Ministry of Food and Agriculture to implement a project in the Tolon–Kumbungu District based on his earlier research findings on lowland rice development.

A significant figure in his community, Alhaji is well known in all 237 villages in the Tolon District. He is frequently called upon by the chief to contribute to key decisions.

Alhaji is highly dedicated to the CAMFED program and actively leads and participates in all committee activities. He believes that “one day the President of Ghana will be a female and it will be one of the girls [CAMFED is] supporting.” Recalling his days as a teacher, Alhaji says he knows first hand the benefits of advocating for education, as the former Chief Executive of Tolon-Kumbungu was the very first boy whose parents he convinced to return to school after dropping out of school to herd cattle.