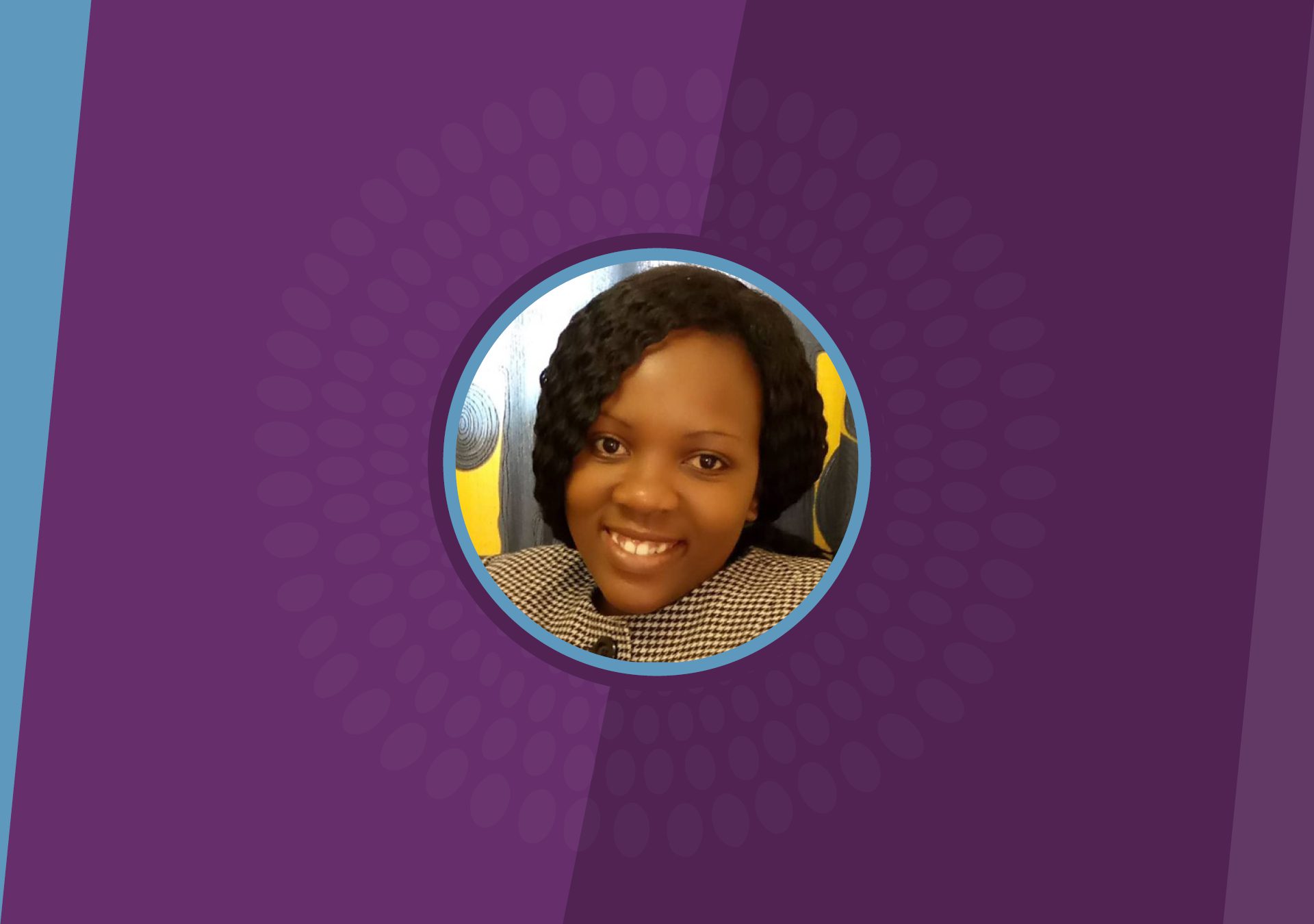 Nobukhosi Nyoni has been a member of the CAMFED Association of women leaders educated with CAMFED support since 2017. Having played an active role in the network for five years—including as current District Chairperson for Umzingwane District—she has been elected by her peers as National Chairperson and now supports the leadership of almost 78,000 young women in Zimbabwe. As a trained CAMFED Learner Guide, Nobukhosi is passionate about supporting children to thrive both academically and socially. She also takes action to reduce the incidence of HIV/AIDS among adolescents and youths by cascading Sexual and Reproductive Health information, coordinating outreach campaigns, providing psychosocial support to vulnerable girls, and  following up on dropouts to ensure they are reintegrated into school. This work has been further formalized through Nobukhosi’s role as a Parent-Child Communication Facilitator with Plan International.

Alongside her professional responsibilities, Nobukhosi is pursuing a qualification in Electrical Engineering at the Westgate Institute in Bulawayo and a diploma in Youth and Community Development Studies at Lupane State University.