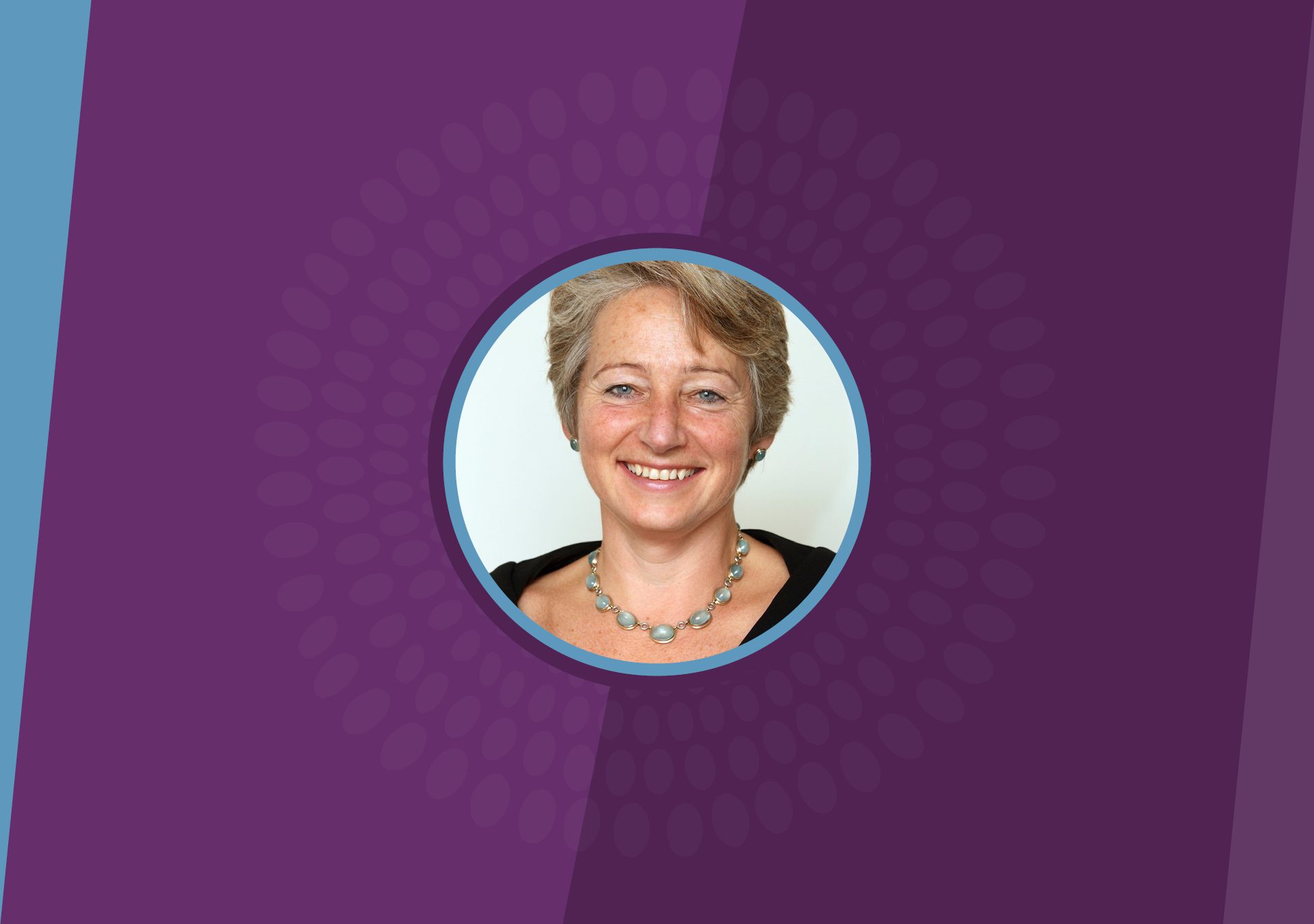 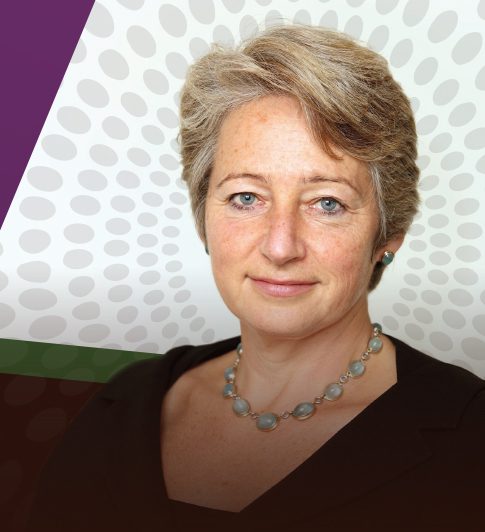 It was announced today that Miranda Curtis, Chair of CAMFED International, has been appointed as a Companion of the Most Distinguished Order of Saint Michael… 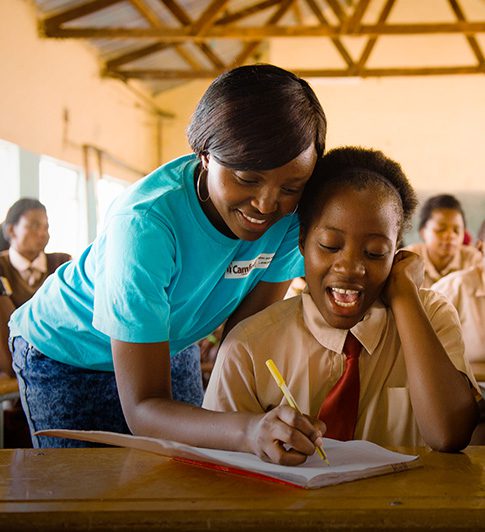 CAMFED introduces the power of CAMA ‘GirlGuardians’ - young women once at risk of becoming child brides, who are now working together to help girls…