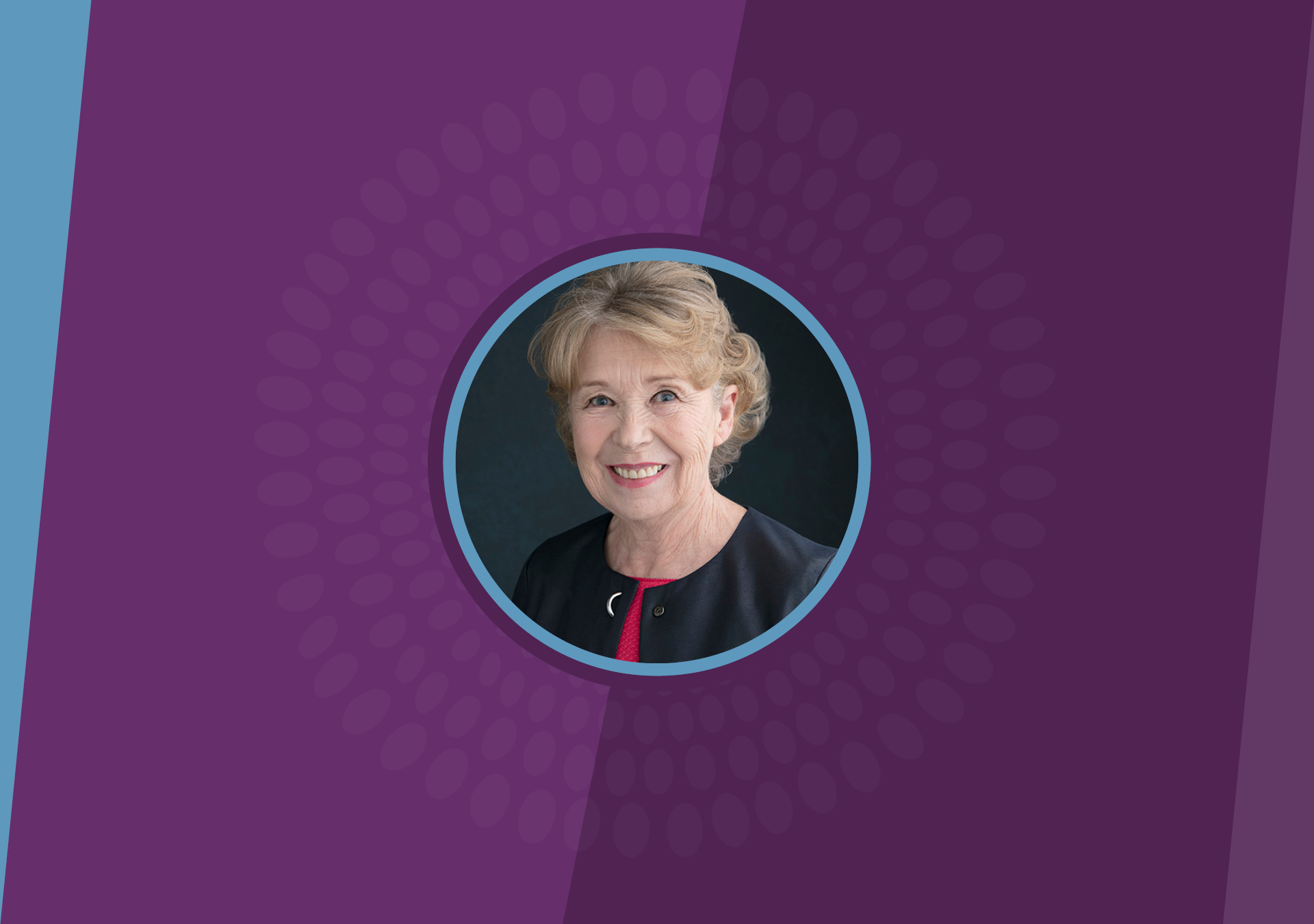 Founder of CAMFED, CAMFED International Board - Member, and CAMFED Canada Board - Director

As founder of CAMFED, Ann Cotton has been focused on improving opportunity for children at the margins of education for more than three decades. She began her career in a London school by establishing one of the first centers for girls excluded from mainstream education. Her commitment to girls’ education in Africa began in 1991, when she went on a research trip to Zimbabwe to investigate why girls’ school enrolment in rural areas was so low. Contrary to the common assumption that families weren’t sending girls to school for cultural reasons, Ann discovered that poverty was the main roadblock. Families couldn’t afford to buy books or pay school fees for all their children. Instead, they had to choose which children would receive an education. Since boys had a better chance of getting a paid job after graduation, daughters were rarely selected. 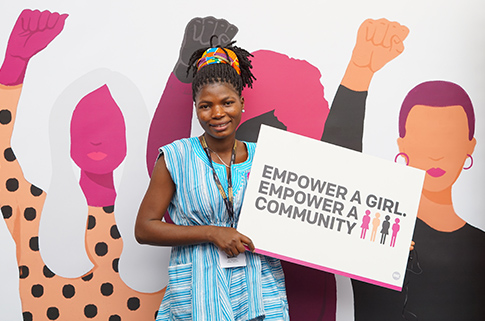 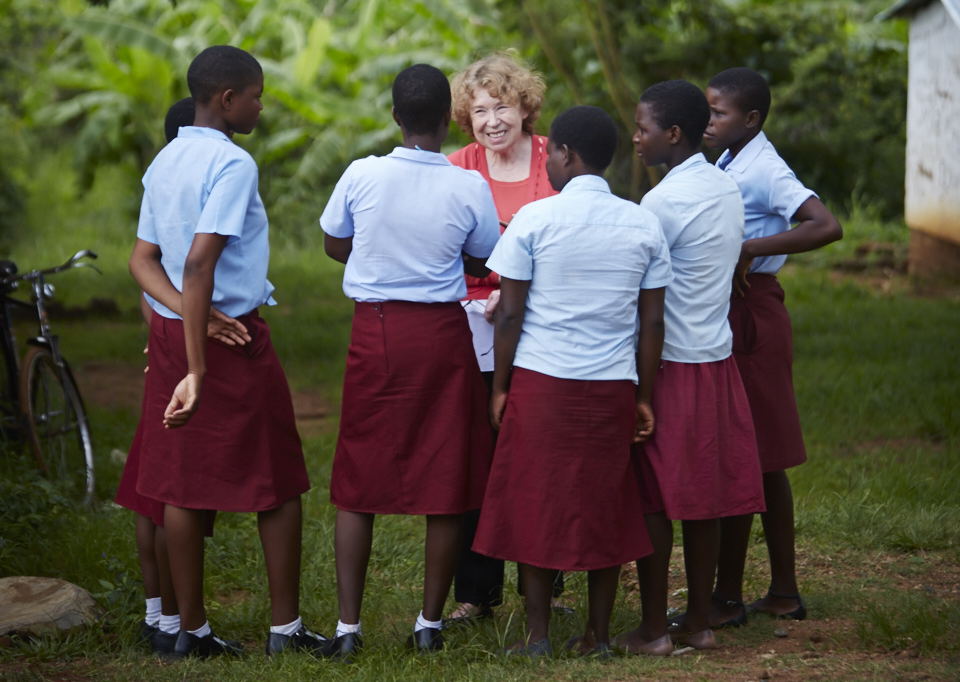 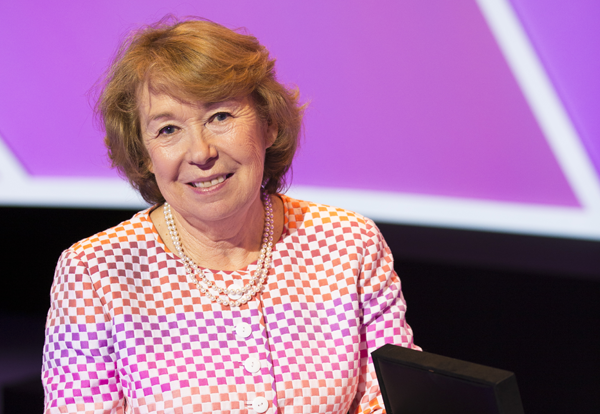