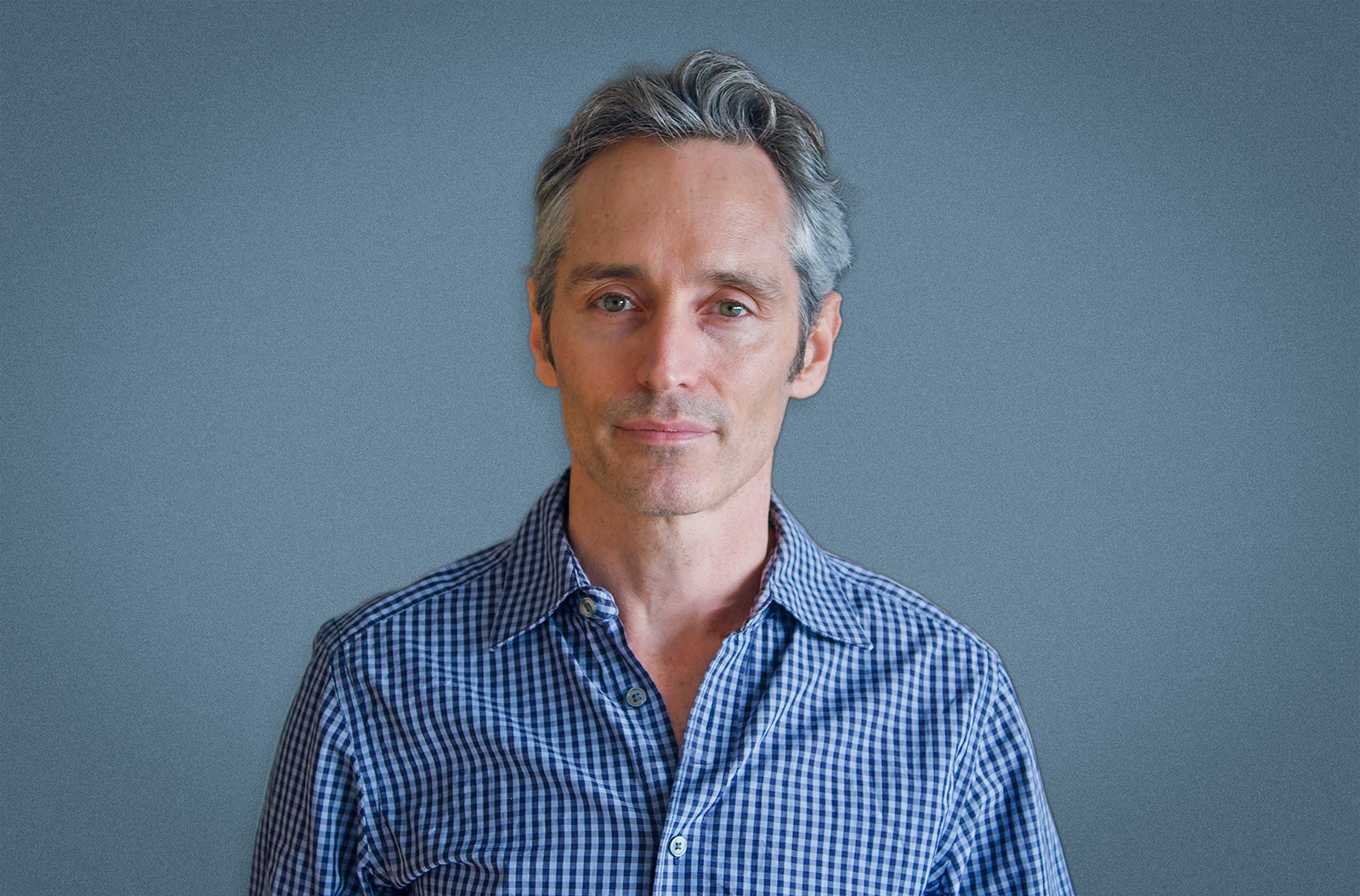 Filmmaker David Eberts has written, produced and directed non-fiction films and content for respected broadcasters and charities around the world including PBS, the BBC, The Discovery
Channel, The History Channel, CBC, World Vision and Netflix International.

David was first introduced to CAMFED by his late mother Fiona Eberts, former Chair of CAMFED International, and he has directed several films for the charity including the feature
documentary Where the Water Meets the Sky, co-directed with Helen Cotton. Narrated by Morgan Freeman and written by Jordan Roberts (March of the Penguins), Where the Water
Meets the Sky, tells the story of a group of CAMFED Association members in a remote region of Northern Zambia who learn to use film as a way to speak out about their lives and affect change in their community.