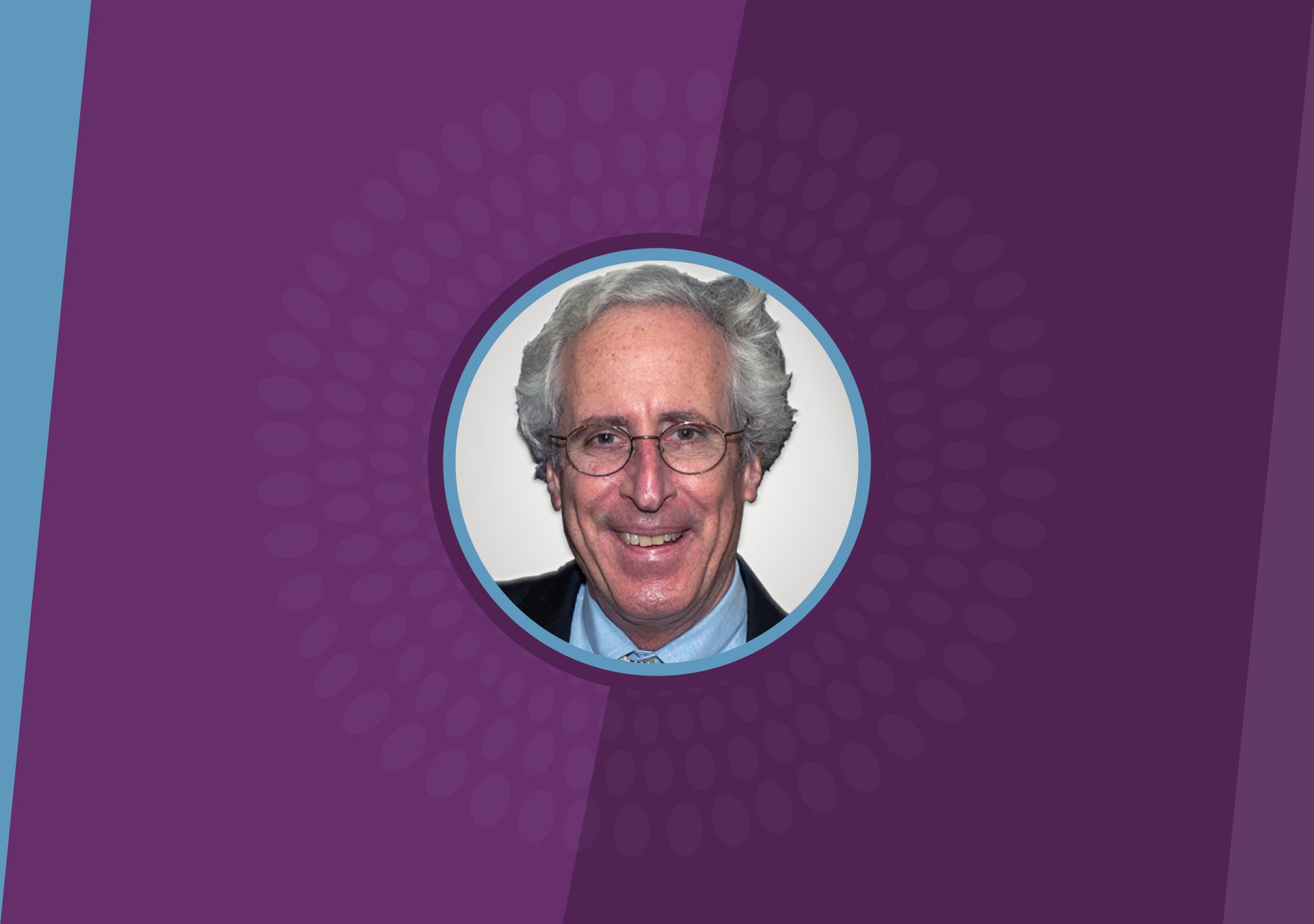 Bruce Wolpe is a Visiting Fellow at the United States Studies Centre at the University of Sydney, and is a contributor on American politics to media platforms across Australia. He has served as a Senior Adviser to Prime Minister Julia Gillard of Australia from 2012-13, and as Chief of Staff to the former prime minister. Previously, Bruce served as Senior Advisor to Rep. Henry A. Waxman (D-CA), Chairman of the House Committee on Energy and Commerce. That committee was responsible for the enactment of much of President Obama’s legislative agenda in the first term, including the landmark health reform law. From 1998-2009, Bruce was Director, Corporate Affairs for Fairfax Media Limited, based in Sydney. Bruce is co-author, with Bryan Marshall, of The Committee: A Study of Policy, Power and Politics and Obama’s Historic Legislative Agenda on Capitol Hill (University of Michigan Press, 2018) and is author of Lobbying Congress: How The System Works (Congressional Quarterly Books, 1990, 1996).