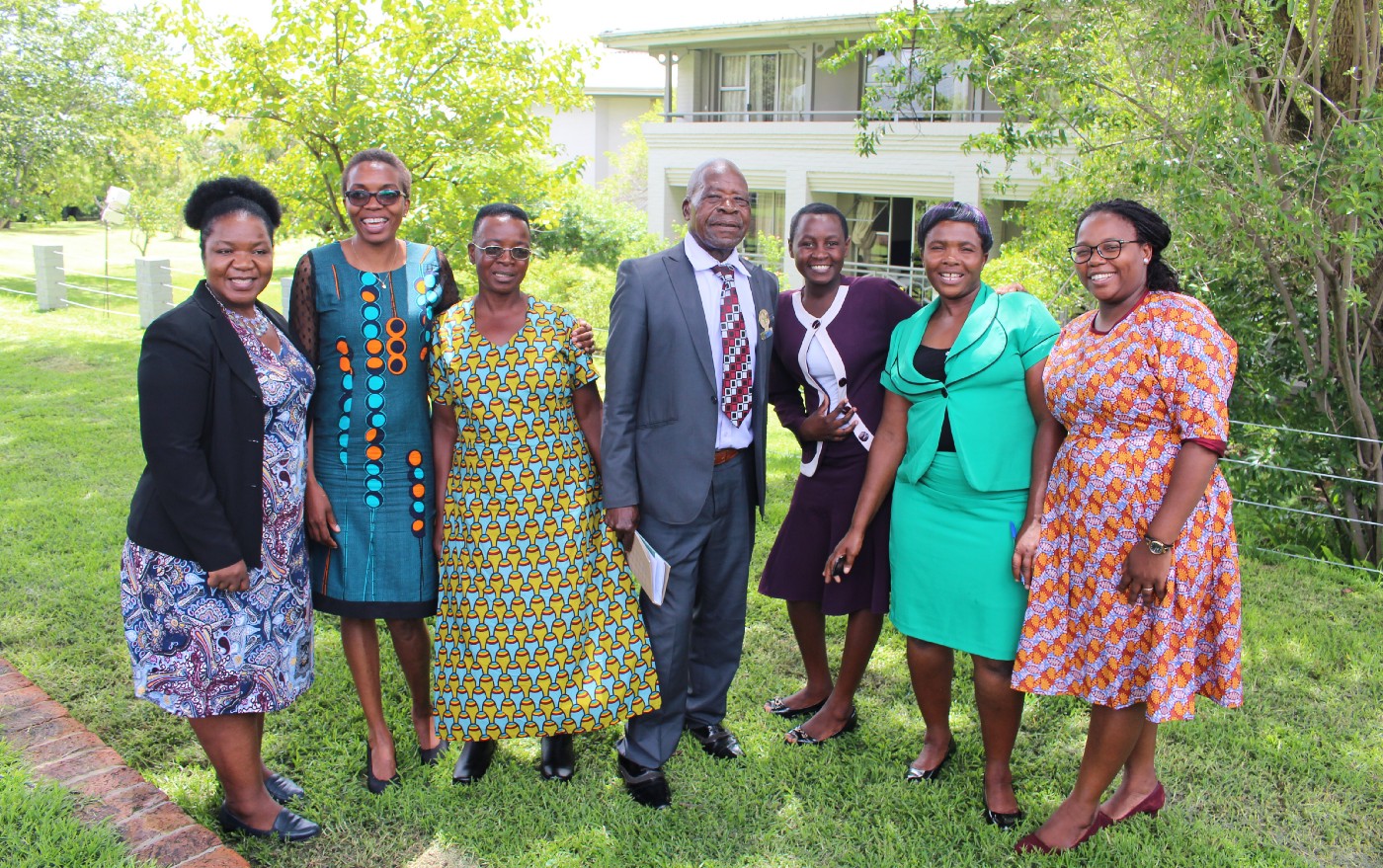 Unstoppable change in Africa: Ours is the power of proximity

Once unable to afford decent school clothes or even a pencil to write with, today Angie is Executive Director in Africa for the international NGO CAMFED, which supported us both to complete our education in Zimbabwe. Looking back on how we started, I am prouder than words that she will stand alongside leaders including Phumzile Mlambo-Ngcuka, Executive Director of UN Women; Kailash Satyarthi, 2014 Nobel Peace Prize Laureate; and Sally Osberg, CEO of the Skoll Foundation, to reflect on the theme ‘The Power of Proximity’.

Having been CAMFED students and graduated into the CAMFED Association (CAMA), the CAMFED alumnae network, has made Angie and me who we are today. And if I have learnt anything in the twenty years since the CAMFED Association was born, it is that alone I would feel powerless and frustrated, but together with my sisters I am part of an unstoppable movement of change, 120,000 strong, that is spreading across Africa and beyond.

Together, we are using our lived experience of poverty and marginalization to turn things around for ourselves, and for the next generation. The CAMFED Association is made up of educated young women, who, once marginalized, have blossomed into leaders, philanthropists, entrepreneurs, doctors, lawyers and teachers, all committed to making lasting change. 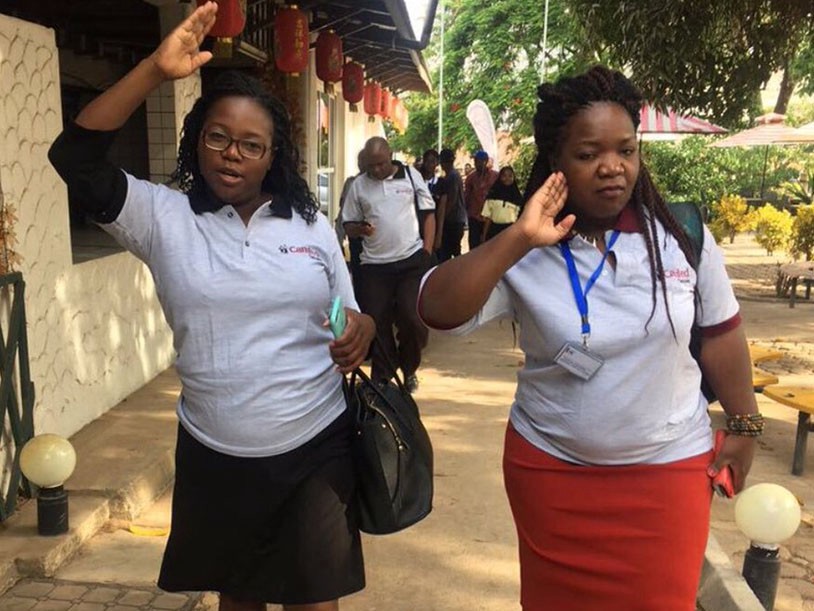 We have seen it happen. That could have been us. And it could have been any of my 120,000 sisters. Every member of the group has had close proximity to the issues that we have united to tackle. But now, equipped with education, skills, lived experience and camaraderie, we are working with each other and with a range of community stakeholders, to take on poverty and inequality.

And what’s more — it’s working! On average, each CAMFED Association member supports another two girls outside her family through secondary school. She acts as a mentor and role model, and is a living advertisement for the power of educating a girl. Through her achievements as a breadwinner or leader or activist, she earns respect and influence in her community, bringing wealth, health and lasting change.

Perhaps most important of all is this changing of attitudes. Our approach is not to point a finger of blame, but to look to the future and work in partnership with community members including traditional leaders, men and boys. CAMFED Association member Nimatu from Ghana, for example, has won the respect of influential men in her community including Chief Idrisu: “Nimatu is seen here as somebody very important in our community… We are proud of her… And she was also able to let us know that girl child education is very, very important.” 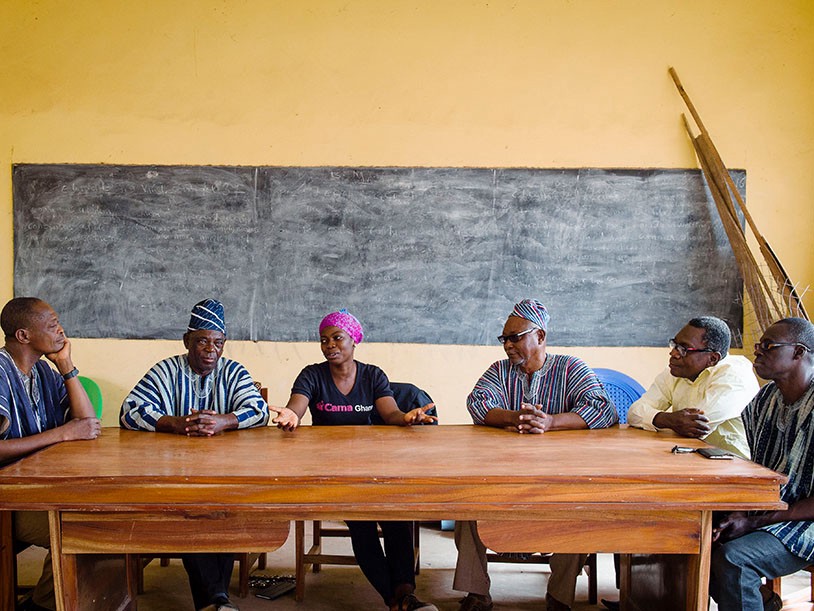 This may be the first time many of those convening in Oxford have heard of the CAMFED Association, but it won’t be the last. We’re an organisation growing exponentially as we join hands with our communities to support hundreds of thousands of vulnerable children to go to school. Every day we learn, adapt and teach. By staying close to the issues we face and working together, we’re making lasting progress, at scale. This is the power of proximity. 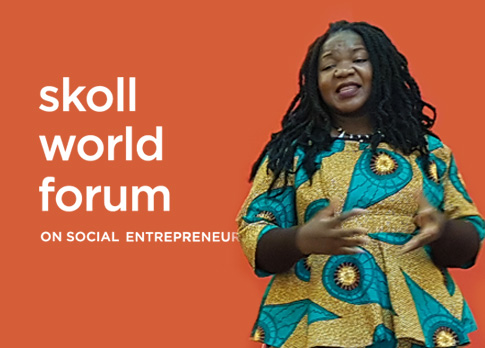 In this talk Angeline Murimirwa discusses her epiphany moment with 400 other girls supported by CAMFED in 1998 when they realized the power that they have together and created the CAMFED Association of women leaders (CAMA), which is now spearheading CAMFED's programs and leading the charge for girls' education across sub-Saharan Africa. 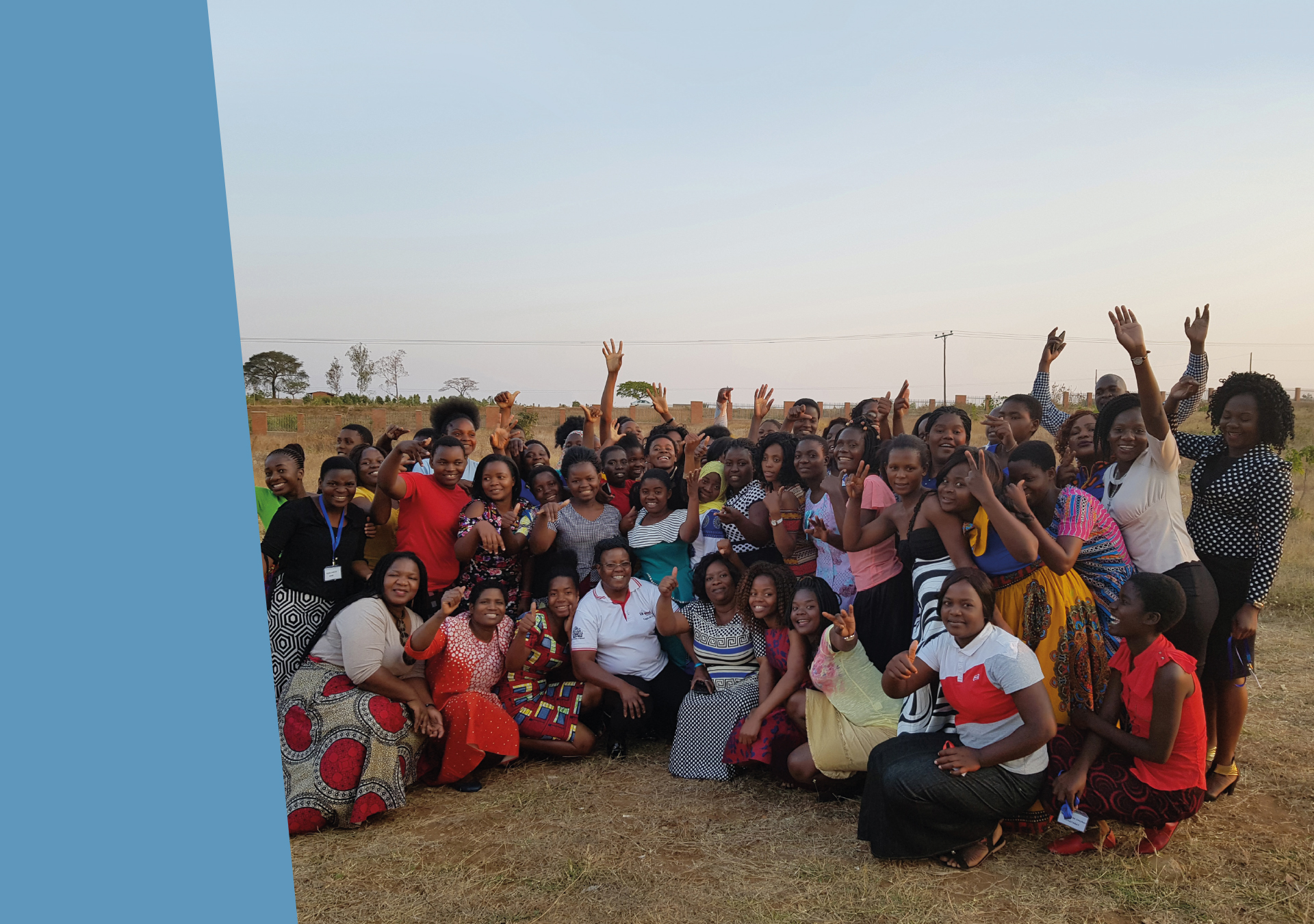 We are the CAMFED Association, Africa’s largest and fastest-growing peer support and leadership network of young women activists for girls' education. We share a common background of exclusion and marginalization, and an unstoppable determination to ensure that every girl secures her right to go to school, learn and thrive.