In 2017, the CAMFED community celebrated several incredible landmarks, demonstrating the power of educated girls: There are now 100,000 activists for girls’ education in the powerful CAMA (CAMFED Alumnae Association) network, whose philanthropy is changing communities for good. Angeline Murimirwa, one of the first girls CAMFED supported to go to school, and founding member of CAMA, this year became CAMFED Executive Director – Africa. Those who once benefitted from our programs are now firmly in the driver’s seat – delivering with the expertise, insight and compassion that comes from lived experience.

Together we celebrated 100,000 empowered young women philanthropists, now leading change in their communities. 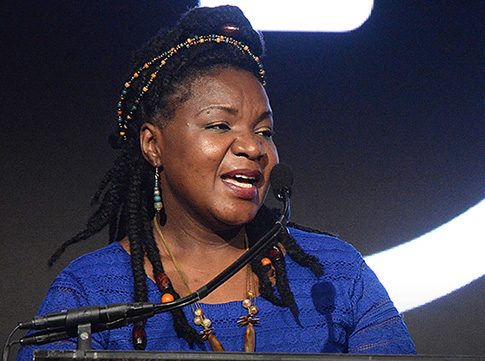 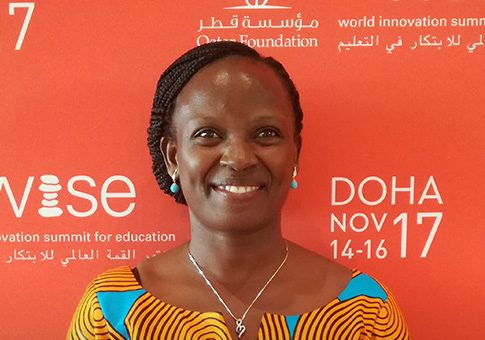 CAMFED and CAMA launch the Transition Programme, supporting girls after school on the road to independence. 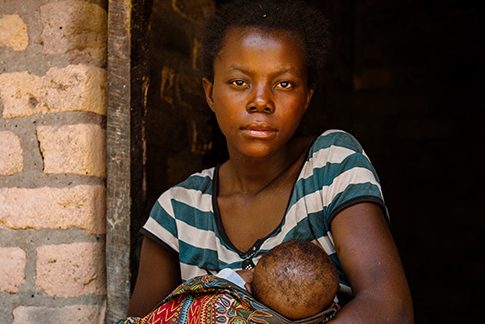 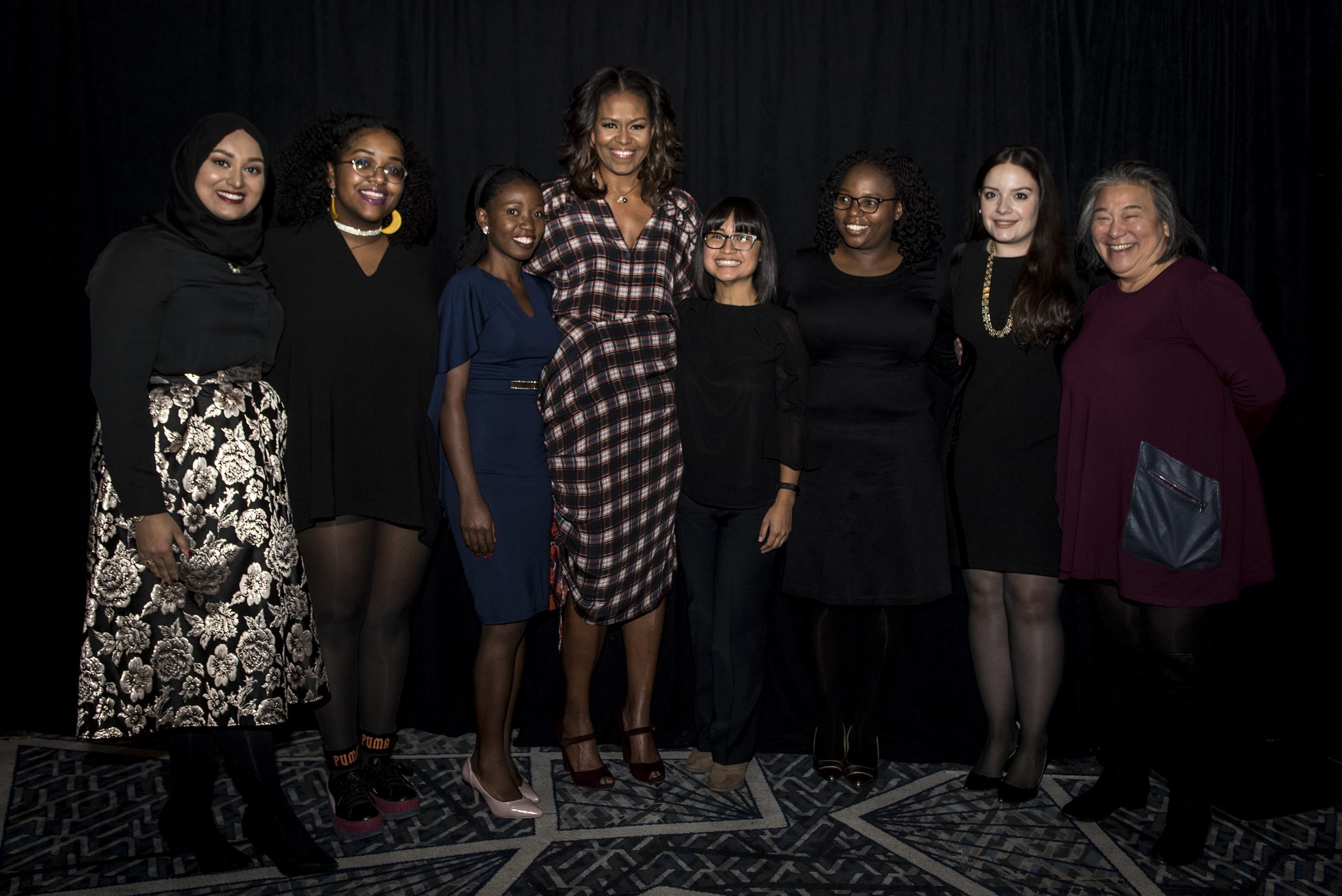 CAMA leaders Fiona and Memory speak at the inaugural Obama Foundation summit, joining visionaries including the Obamas and Prince Harry. 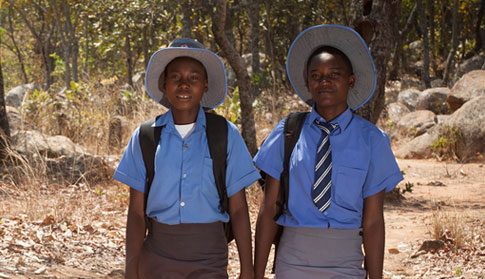 We present Brookings’ compelling evidence for one of the most effective ways of tackling climate change: girls’ education. 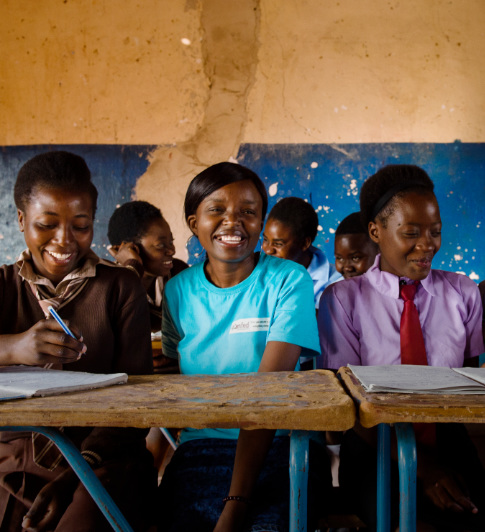 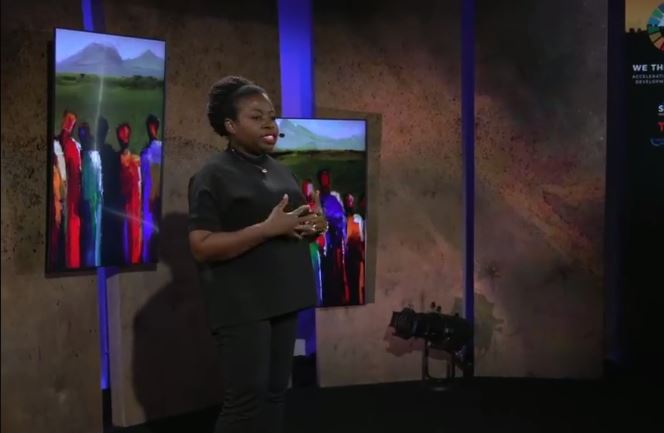 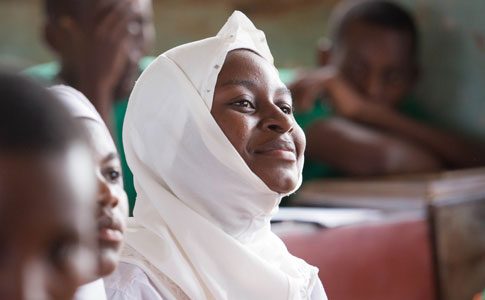 Cambridge University’s Horizons magazine highlights our research partnership as we aim to reach the most marginalized children. 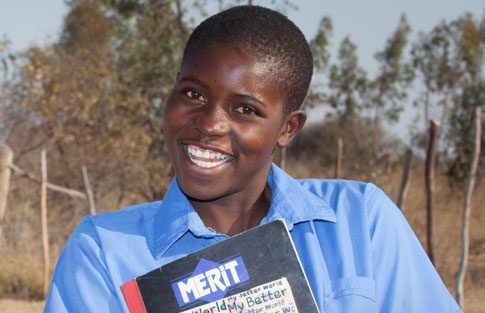 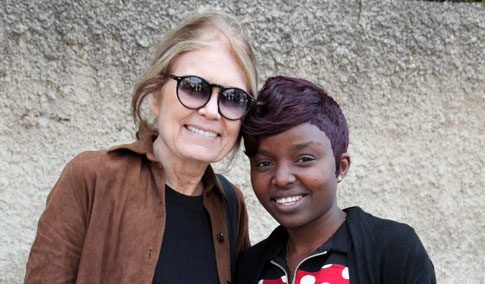