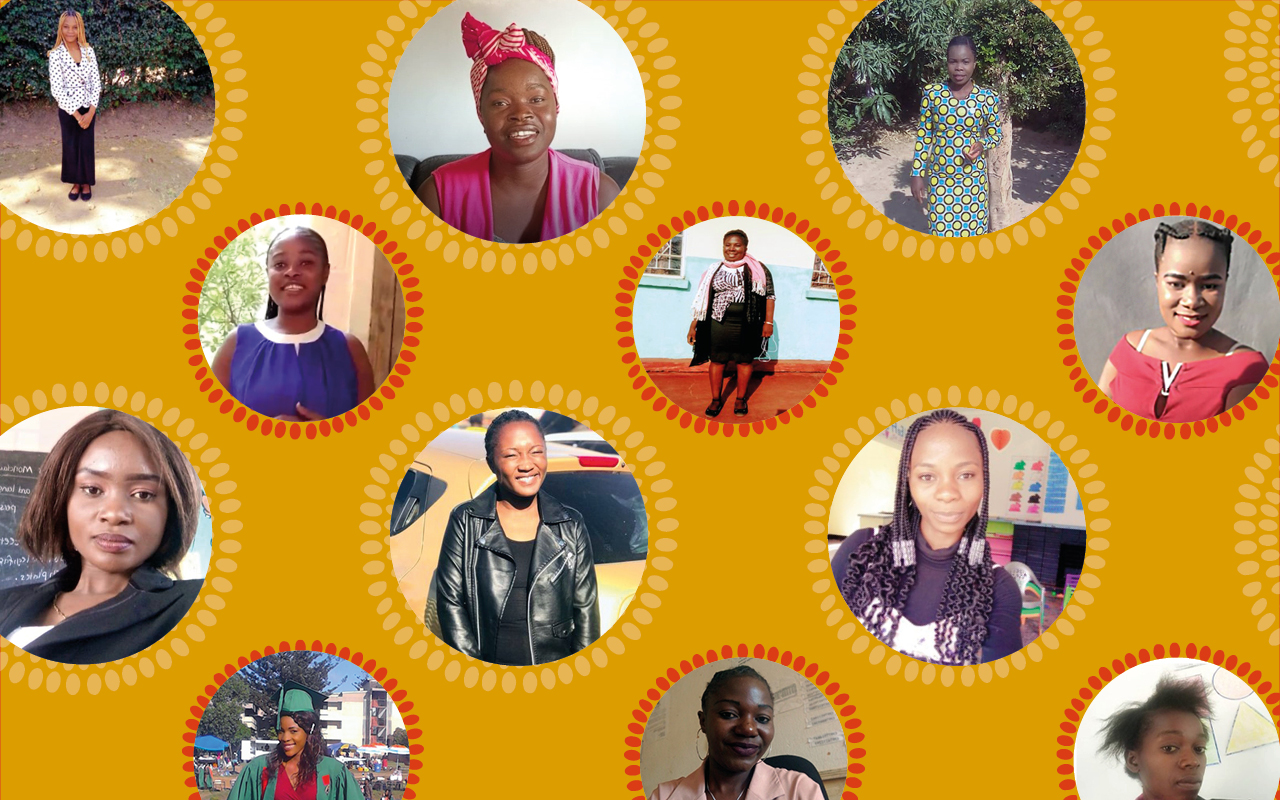 Celebrating 117 young women educated with CAMFED support, who have joined the teaching profession in Zambia 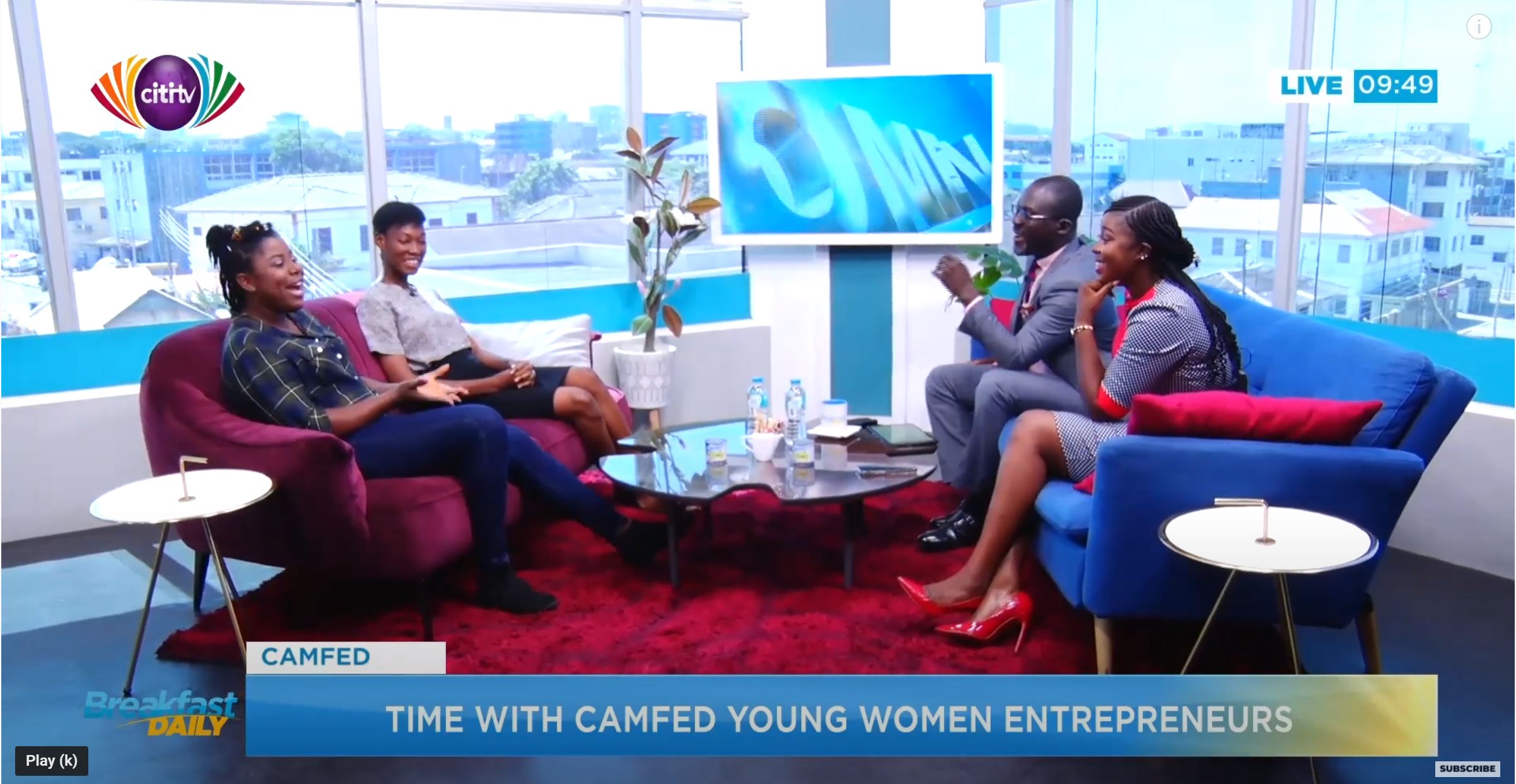 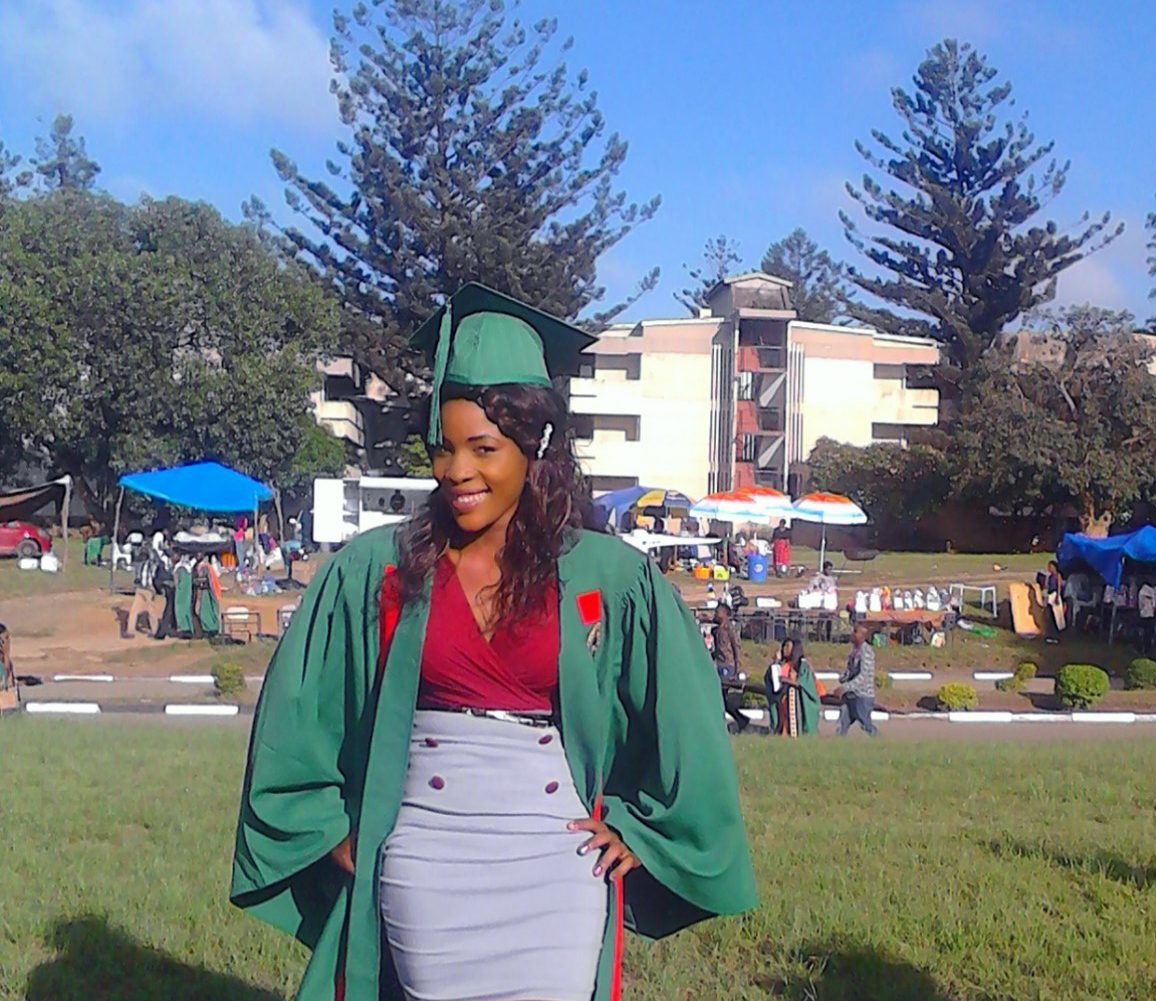 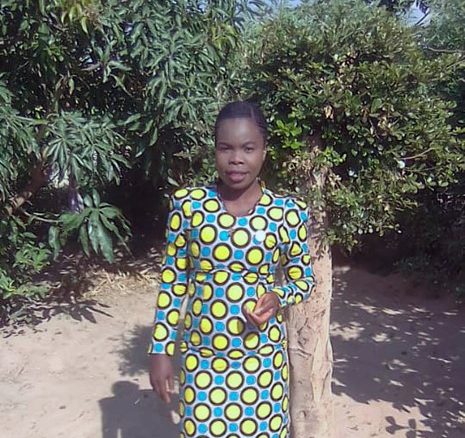 Four members of our CAMFED Association in Ghana have been named as the winners of the prestigious Ambassador for a Day competition organized by the British High Commission in Accra, in partnership with the Australian and Canadian High Commissions and the French Embassy.

CAMFED Association member Maish Ibrahim took on the role of British High Commissioner to Ghana for a day, shadowing Harriet Thompson. On one of the best days of her life, she held meetings, met staff, and discussed actions for achieving gender equality.

The CAMFED Association was founded July 2, 1998 with 400 members. Today it has grown into a powerful movement of nearly 208,000 young women across Africa, whose members help more girls go to school, succeed and step up as leaders of change.