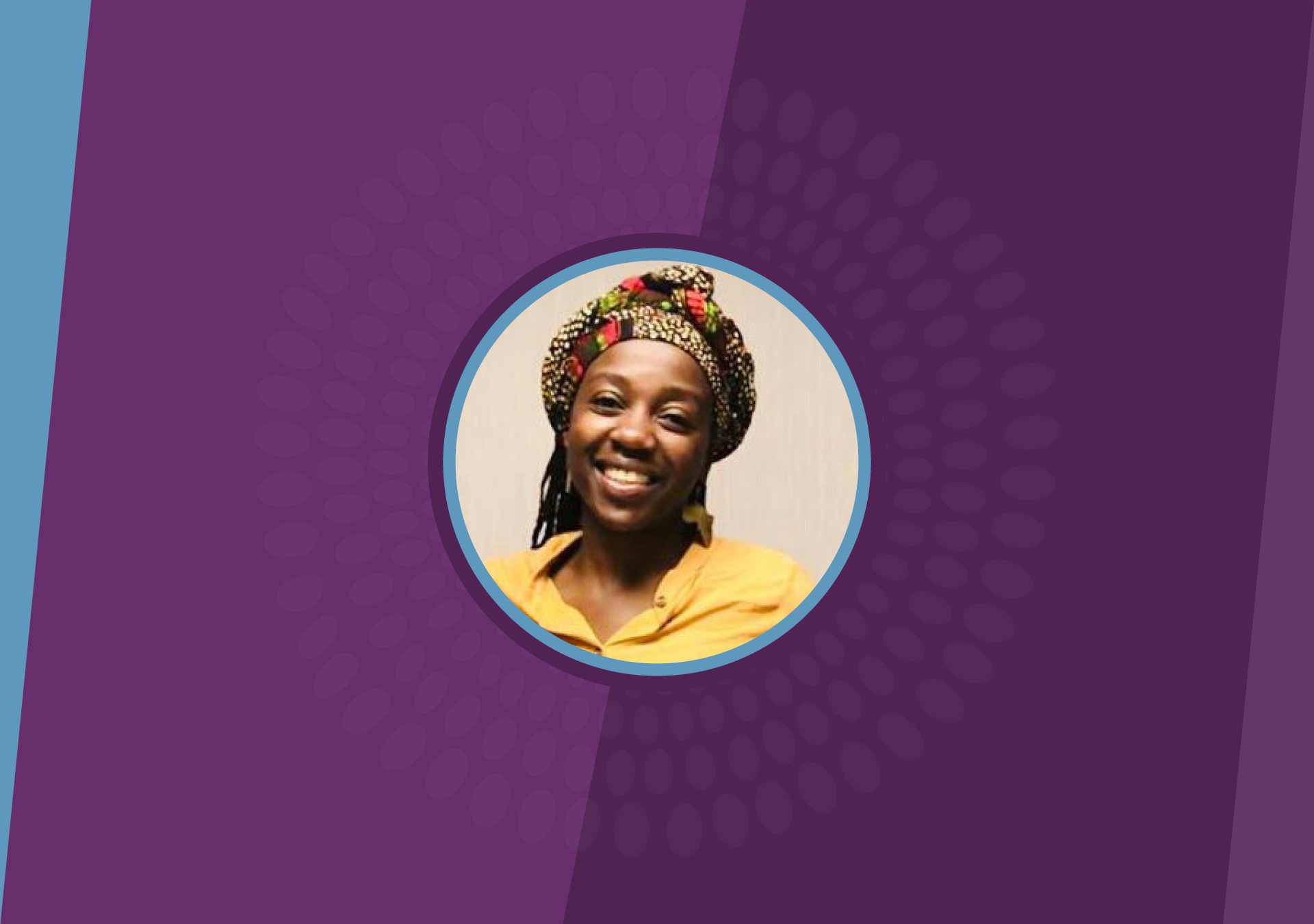 Dr. Shungu Gwarinda is a seasoned public administrator and organisational leader with twenty years professional experience, ten of these in leadership roles in the development sector. Shungu started off her career as an Advanced Level teacher in Zimbabwe, after graduating with a Bachelor’s of Arts Degree (Hons) in Education at Africa University. A strong advocate for the empowering value of education, she later pursued her Master’s in Public Administration, and earned her Doctorate in Public Administration in 2013, from the Nelson Mandela Metropolitan University, where her research focused on the role of non-governmental organisations in social policy in Zimbabwe.

From her years as a teacher, Shungu progressed into the development sector working with organizations that focus on advancing the lives of women and children, serving in various roles. Shungu has served in several leadership roles, including as Interim Chief Executive Officer and Director of Programs of the Graça Machel Trust, a Pan-African institution that advocates for women and children to be at the center of Africa’s development agenda. Before joining the Trust, Shungu worked at mothers2mothers, an organization that champions maternal and child health. She held several roles including Senior Program Manager, backstopping country portfolios across East and Southern Africa. She later served in the role of Country Director – South Africa, where she led the institutionalization of peer-based maternal health education programs, working with the Ministries of Health and Social Development in the country. Prior to this, drawing on her expertise in public administration, Shungu coordinated civil service capacity building programs in South Africa and South Sudan during her time at the University of Fort Hare’s School of Public Management. She serves as a Board Member of Inthuthuko Foundation in South Africa, an NGO established by Bigen Infrastructure Group, to support investment in social infrastructure and local development programs, with a focus on education and youth skills development.

Shungu’s expertise spans working with multi-sectoral partners. She has built and led strategic partnerships with – and managed multi-million-dollar grants from – development partners such as the Global Partnership for Education – Knowledge Exchange Initiative, UNICEF, USAID, the Bill and Melinda Gates Foundation, Ford Foundation, Mastercard Foundation, Africa Educational Trust, ELMA Philanthropies, the African Development Bank, and the South African Government among others.

Her life journey and career have been driven by her continuing interests in transformational leadership and the convergence between the role of state and non-state actors in driving development that prioritizes the most marginalized in Africa, areas in which she has published.