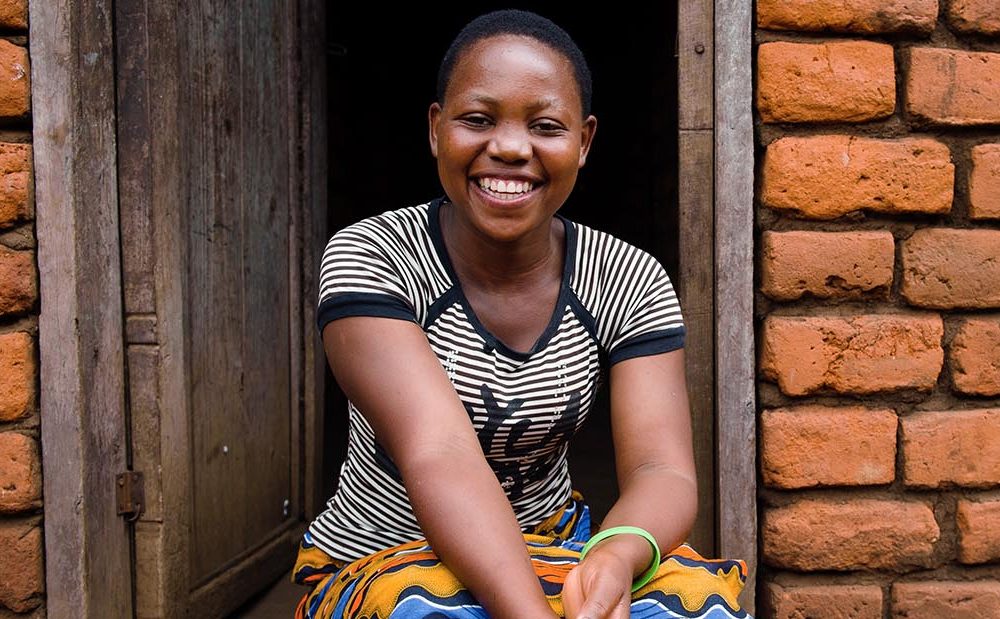 Ahead of Women’s Entrepreneurship Day (19 November), we’re spotlighting the young women turning around the prospects of families and communities by founding thriving businesses.

Once vulnerable girls, these CAMFED alumnae (CAMA members) draw on education, training and access to finance to do what their mothers and grandmothers  never had the opportunity to do: Start businesses they can sustain and expand, in order to feed and educate their children, provide employment in their communities, and enable themselves and others to break out of the poverty trap for good.

On a recent visit to Ghana, Karen Mundy, Professor of Comparative and International Education at University of Toronto, and former Chief Technical Officer at the Global Partnership for Education, noted the willingness of CAMFED scholars and CAMA members to learn about new technologies and opportunities, and to craft more prosperous futures for themselves.

Unlocking that energy and potential is vital on a continent that is home to the world’s fastest-growing youth population. By 2050, it is forecast that the number of young people will increase by 50%, to 945 million. Only by prioritizing education and successful transitions to livelihoods, will young people be able to fulfill their potential to drive economic growth. And already the educated young women of CAMA are leading the way in building prosperous businesses.

Agatha from Malawi owns an agricultural business, growing and selling vegetables including maize and peas. Through CAMFED’s partnership with Kiva she was able to apply for an interest free loan, helping her to expand and diversify her business. This year, she was able to triple her profits.

In Tanzania, Stumai began with a small grocery store. She saved a proportion of her profits and invested in a motorbike in order to develop a new courier business.

The fact that she could afford to buy a motorbike has won her great respect in her community. The traditional leader considers her a role model both in her entrepreneurship, and her volunteer work as a Learner Guide.

CAMA and CAMFED support young women on pathways to independence through education that extends beyond the classroom.

Michelle from Zimbabwe runs a burgeoning brick moulding enterprise providing local employment. She uses cement, rather than traditional methods, to make her product more durable. She hopes to bring sustainable housing to her community using bricks that are better able to withstand climate change.

The CAMA entrepreneurs are united by their sense of social responsibility. Their improved incomes allow them to increase their reach as philanthropists and activists; financing more girls to go to school and follow them as the women entrepreneurs of tomorrow.

We’re proud to work with CAMA to open up opportunities for more young women as entrepreneurs and change makers. It is they who have the ability to solve the most pressing problems around them – as Karen Mundy observed – “not tomorrow but today”.