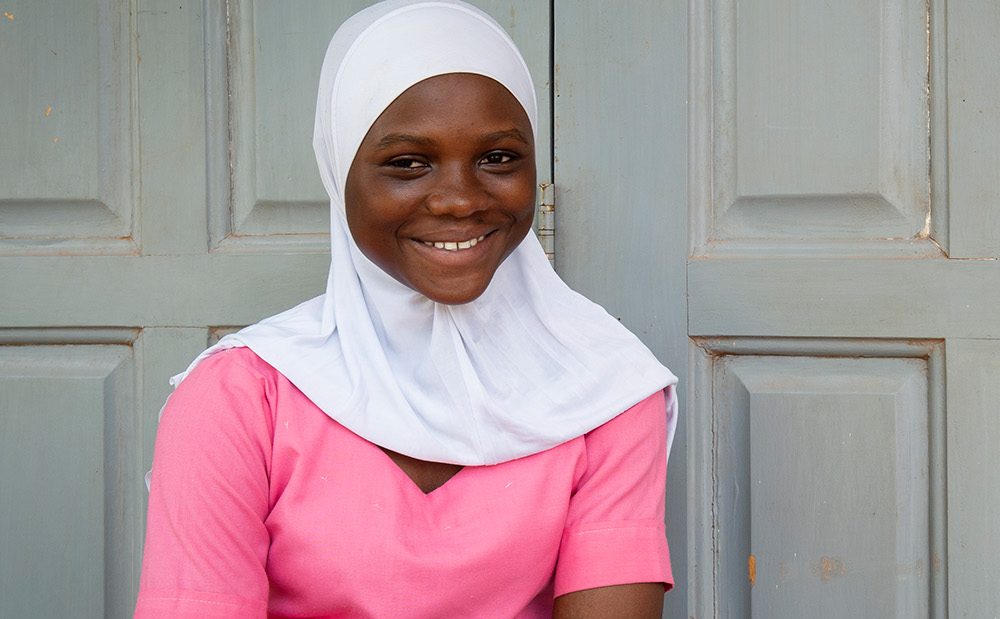 Belawu is one of five children, raised by a single mother, who has been widowed twice. Belawu’s mother worked tirelessly taking in washing for other families, desperate to secure her daughter’s education and help her towards a brighter future.

CAMFED Association member Issah explains her motivation in supporting Belawu to return to school. The multiplier effect of girls’ education in action.

Belawu would pitch in to help, not only doing her household chores and taking care of her younger siblings, but earning money during the school holidays by selling condensed milk or working as a housegirl for other families. Their hard work wasn’t enough, and by the time she reached secondary school, the school going costs for items like a school uniform, books, stationery, and sanitary pads, were out of reach.

Belawu’s mother tried to borrow money without success. Distraught at the prospect of her education ending, Belawu and her mother sought advice from community leaders and others.

Eventually they met Issah and Zuleiha, members of the CAMFED Association (CAMA), who knew from personal experience how poverty could jeopardize a girl’s education and her entire future.

We feel that if we help her today, tomorrow she will be able to help someone and that is how the world will change. – Issah, Belawu’s mentor & CAMFED Association member, Ghana

Along with financial support, they provided Belawu with mentoring and encouragement to help her build up her confidence as she returned to education.

CAMFED Association member Issah said: “We put together the money, not because we have money, but because we love what we are doing, we want to change the world.”

In future, Belawu would like to be a nurse and she has already attended some first aid demonstrations run by the St John Ambulance. Overcoming her previous shyness and self-doubt, Belawu has formed a strong bond with the CAMFED Association members who stepped in to help her, and looks forward to graduating into their network. 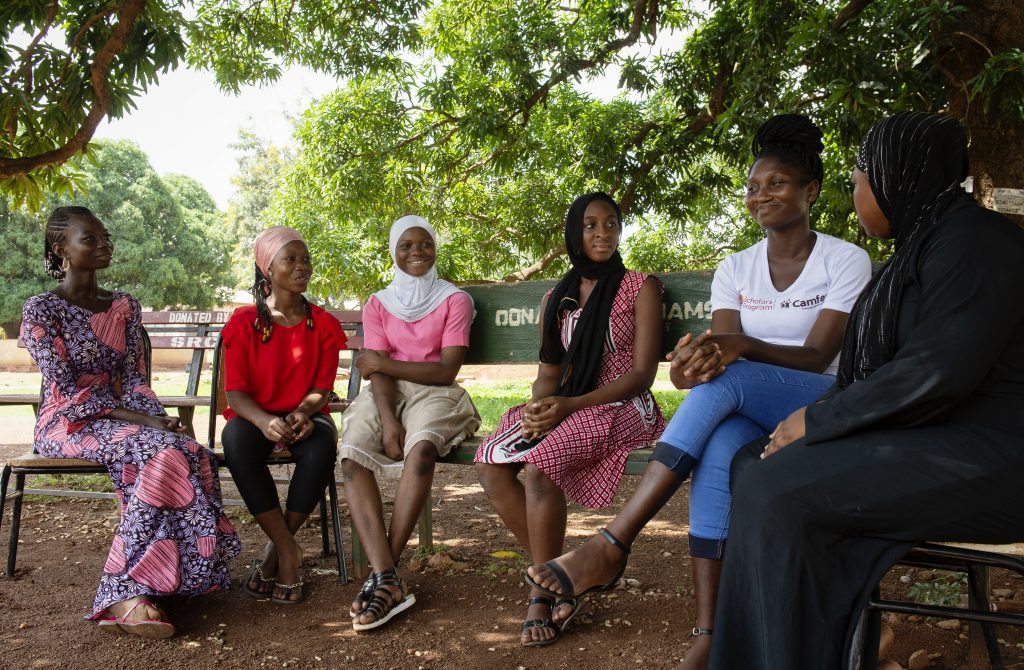 We are now family. We will always be there for her no matter the circumstance. – Issah, CAMFED Association member, Ghana