Camfed Alumnae at One Young World 2014: Meaningful entrepreneurship “brings agency and ownership to our communities” 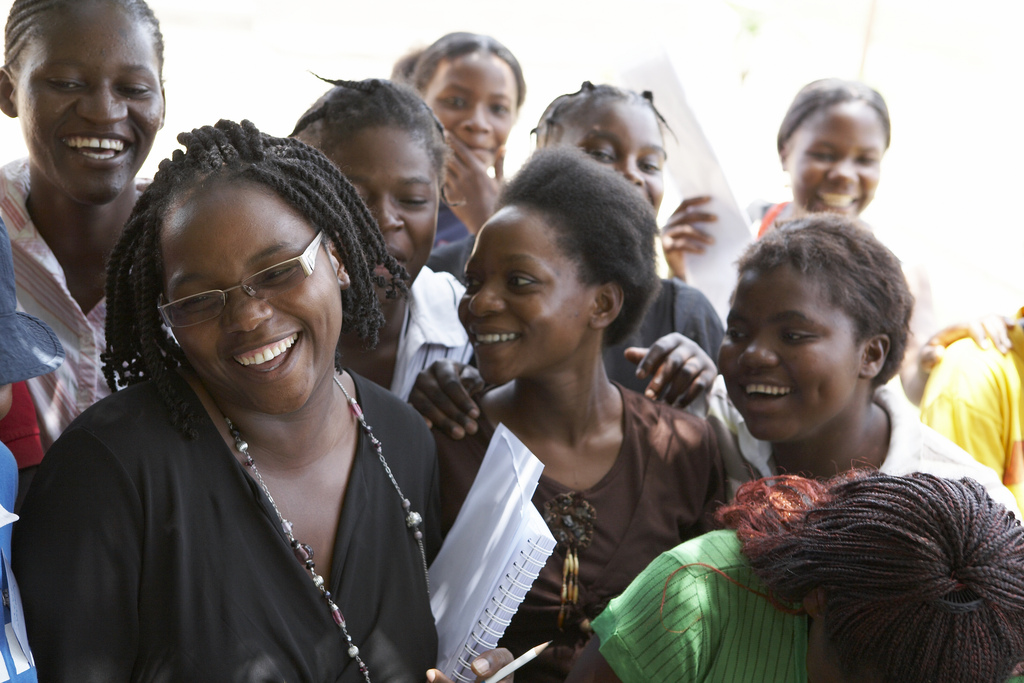 This week Fiona Mavhinga, founding member of Camfed’s over 24,000-strong pan-African Camfed Association (CAMA) alumnae network, is in Dublin with CAMA Malawi member Chifundo Gloss to share with the world how young African women, who journeyed from exclusion to leadership, develop entrepreneurs that empower whole communities.

The One Young World Summit brings together young talent from the private, public and NGO sectors with world leaders to debate today’s pressing issues, and share their solutions. Fiona, who grew up in poverty in rural Zimbabwe, and Chifundo Gloss, who grew up in poverty in rural Malawi, were among the first young women supported by Camfed through school and university in their respective countries. Camfed is an international non-profit organisation that invests in the education of girls and empowerment of young women in rural Africa, and demonstrates through the leadership of its young women graduates what is possible when marginalised, excluded girls receive a quality education. 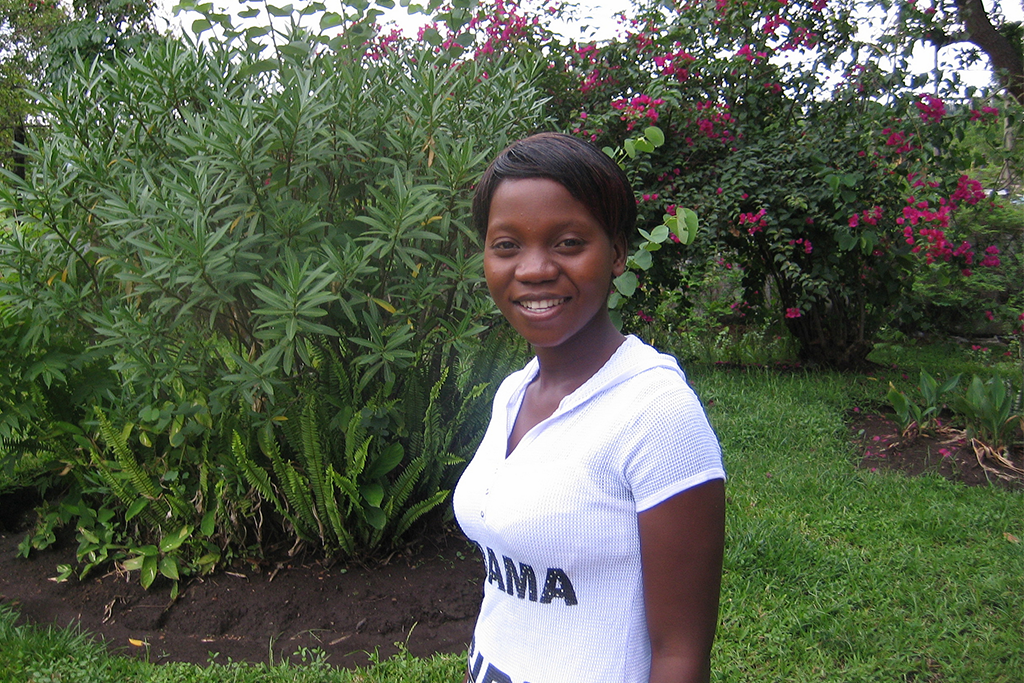 Chifundo Gloss, a pioneer in CAMA Malawi, was selected as a delagate to the One Young World Summit 2014 in Dublin

Fiona, a founding member of CAMA, went to law school and became a lawyer, and today is Programme Manager for Enterprise and Leadership at Camfed, implementing the network’s further education programmes and supporting other CAMA members. She was asked by One Young World to speak at the Education Plenary Session on Saturday, 18 October. “I will be highlighting how CAMA’s members across Zimbabwe, Ghana, Malawi, Tanzania and Zambia work together to support rural graduates to secure a living and become the next generation of African women leaders and entrepreneurs ,” says Fiona. “My key message is this: Young people’s entrepreneurship in poor districts has to be about more than earning a living. It needs to bring agency, power and ownership to our communities, lifting them out of poverty and contributing to change."

Fiona, Chifundo, Camfed and CAMA are especially grateful to the Human Dignity Foundation, which sponsored both young women to attend the event.